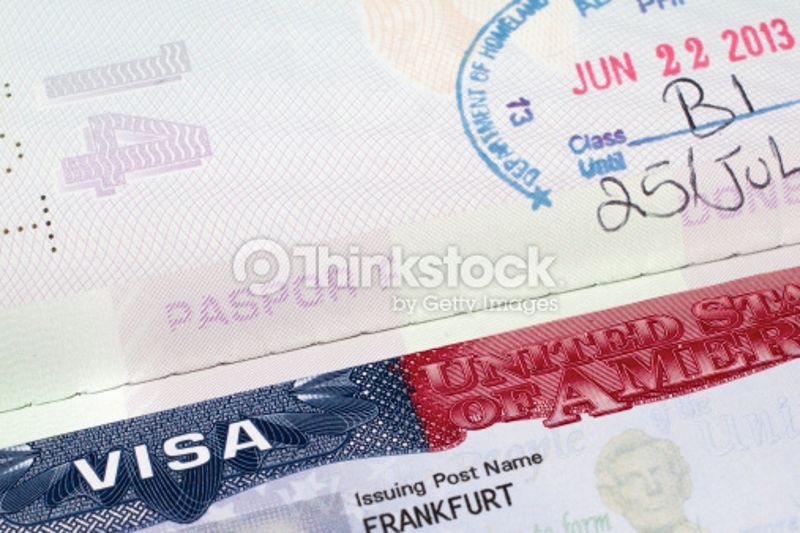 The love for greener pastures continues to land people in the trap of fake travel agents. In the past one month, the city police have reported at least 10 such cases, wherein victims have lost their hard-earned money to fraudsters.

The love for greener pastures continues to land people in the trap of fake travel agents. In the past one month, the city police have reported at least 10 such cases, wherein victims have lost their hard-earned money to fraudsters.

According to reports, in four such cases, four victims were duped by the same two persons identified as Kapil Sharma of Guru Nanak Nagar on Batala Road and Manish Kumar of Judge Nagar area. The victims were identified as Dharmpal, Karamjit Kaur, Pawandeep Kaur and Sagar. While Dharampal was cheated of over Rs40,000, the remaining three were duped of Rs47,000, Rs40,000 and Rs36,000, respectively.

The complainants said the duo did not have any authority for working as travel agents but they continue to cheat people. First Dharampal lodged an FIR with the police and later the other victims with the Chheharta police.

Nevertheless, the police were yet to make any significant breakthrough in the case though separate cases under Section 420 of the IPC and Section 13 of the Punjab Travel Professional Regulation Act have been registered.

Similarly, local resident Sanjiv Rolly had accused Sanjay Kumar of New Delhi of cheating him of Rs30 lakh for sending him to Canada on PR basis. In another incident, Jasbir Singh of Amritsar was duped Rs5.50 lakh by Chandni Bharti of Ludhiana for sending him, his wife Anju and son Manpreet to Italy on work permit.

Even as the Punjab Government has made it mandatory to get a license from the district administration for starting or running a travel agency business, such fake travel agents continue to mushroom in the city.

As per records, there are over 500 licences issued by the district administration, while there were around 649 total application with the department concerned for getting the licence.

Police authorities said people should not trust anyone blindly and should investigate before handing over their hard-earned money to unknown persons. Police Commissioner Dr Sukhchain Singh Gill said people should only visit authorised travel agencies.