Play to be staged at art gallery in November first week 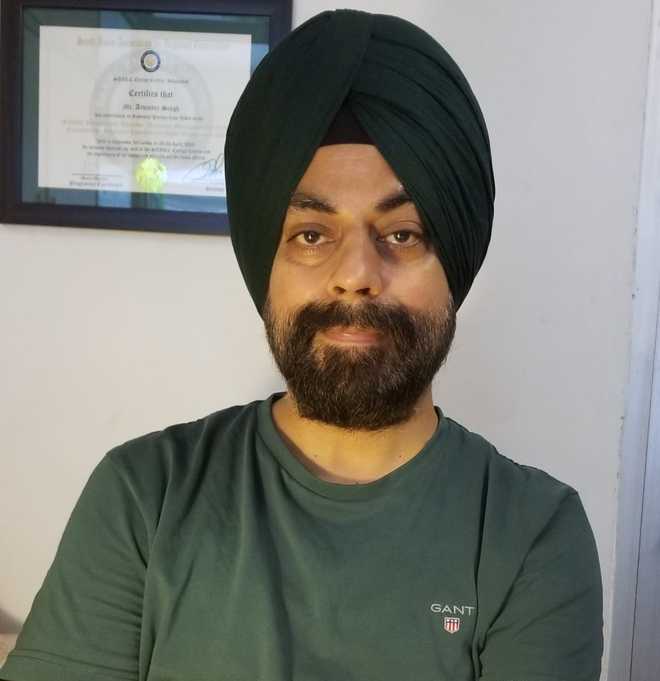 Anton Chekhov’s humourous yet dramatic story The Seduction was about a man, who claims to have mastered the art of seducing women and whose chief preoccupation is finding the next object of his desire. Adapting this play for city audience, director Gurinder Makana is teaming up with a bunch of city theatre artistes to produce an hour-long play LoveGuru.

The play will be staged at the art gallery and will be the first cultural event after the lockdown. The Indian Academy of Fine Arts is collaborating to produce the play.

Choosing the funny story by Chekhov, Makana is attempting to brush off the lockdown and pandemic blues through laughter therapy. The hour-long play will be staged in the first week of November. Arvinder Chamak, general secretary, IAFA, and one of the actors in the play, says, “It is an absolute adaptation to be staged for the purpose of bringing the audience back to the cultural landscape. The play is funny, dramatic and will be an entertainer. So, we hope that it becomes a stress-buster for the audience.”

LoveGuru will be a bilingual production. “It is a story of a man’s attempts to prove that women can be seduced by following some rules. He claims to be a master of seduction but the interesting part of the play is how this man himself becomes a prey,” elaborates Chamak.