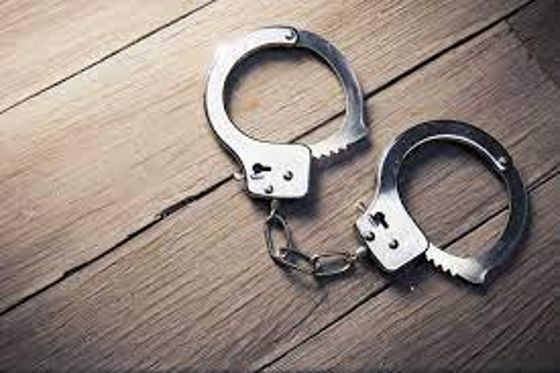 Tarn Taran: A man identified as Sanny Singh of Nim Wali Ghati, Goindwal Sahib, was booked for impersonation. He was nabbed by the Amritsar police five years ago in a fraud case, wherein he introduced himself as Sunny Singh. He was arrested by the police under the Excise Act in the name of Mohan. Later, the Patti police booked him in a theft case (Shamu). Dr Richa Agnihotri, SP (PIB), conducted the probe and found Sanny guilty. The accused has been booked under Section 420 of the IPC. The accused was on the run, police said. OC

Amritsar: Gurmel Singh (75) of Tolaenagal village, near Rajasansi, suffered a heart attack while coming back from the ongoing agitation at Singhu border on Sunday. Associated with the Kirti Kisan Union, Gurmel was heading back from the Delhi border. Dhanwant Singh Khatraikalan, district chief, KKU, said, “Earlier, Gurmel was a part of the jatha that had reached Delhi on November 26 and he came back after spending two months. It was his second visit.” Dhanwant said Gurmel had called his family on May 1 and expressed his wish to return citing uneasiness. “He started from Singhu at 4 am on Sunday and suffered a cardiac arrest when he reached near Rajasansi and passed away,” said Dhanwant. The farm union expressed grief over hsi demise. TNS

Tarn Taran: A resident of Jhander Mahapurkhan village has lodged a complaint against his wife. The accused has been identified as Navpreet Kaur, presently residing in Ontario (Canada), who originally belongs to Devidaspur village in Amritsar. Complainant, Tegbir Singh of Jhander Mahanpurkhan village, got married to Navpreet on December 23, 2015. Tegbir and Navpreet both wanted to settle abroad. Navpreet did her IELTS after marriage and went to Canada. Tegbir said she used to communicate with him after going to Canada but denied to establish contact with him during the last five years. Tegbir said she was to invite him to Canada after settling there. Tegbir said he paid Rs8.5 lakh to his wife for clearing IELTS and to settle in Canada. The Goindwal Sahib police have registered a case under Section 420 of the IPC. OC

Tarn Taran: Constable Gurjinder Kaur, daughter of former SAD leader Jaswinder Kaur Jassi, was removed from her service by the district police on Sunday. Jaswinder was arrested by the STF, Ludhiana range, from her home in Chambal village with 1.2 kg heroin nearly two weeks ago. Gurjinder’s father had died a few years ago. The police took serious note of the incident as residing with her mother in Chambal village, Gurjinder was well aware of her mother’s activities. She was posted at Chohla Sahib police station. After Jaswinder’s arrest, the district police had sent her to the Police Lines and initiated departmental inquiry. On the findings, SSP Dhruman H Nimbale removed Gurjinder from her services from Sunday. OC