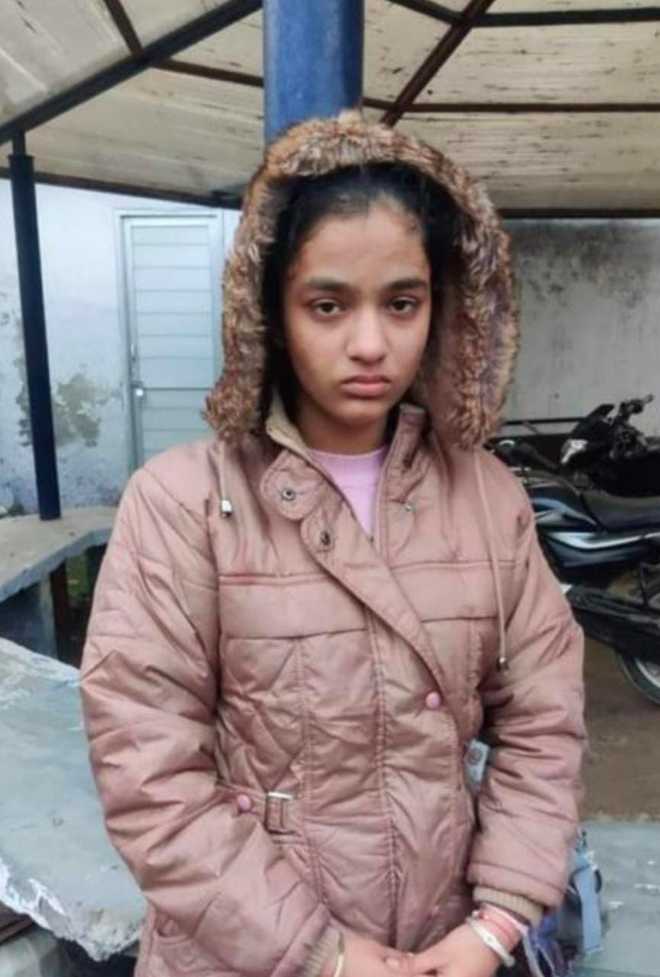 The 17-year-old deaf and dumb girl who was handed over to her aunt by the Bhikhiwind police. File

The Bhikhiwind police handed over a deaf and dumb girl to her guardians on Monday. She was traced by the police about five days ago from Bhikhiwind township.

Ranbir Singh, Public Relations Officer (PRO) of the district police, said the 17-year-old girl, who was an inmate at Pingal Wara, Amritsar, left for Panjwar village for her aunt’s place by bus. But instead of Panjwar village, she reached Bhikhiwind. In the evening, shopkeepers in Bhikhiwind, who had been keeping a watch over her movement, informed the police about her. The police kept her under the watch of the lady police. In the meanwhile, her aunt approached the police and after verifying all proofs, she was handed over to her guardians on Monday. The girl was from Zira, but was adopted by her aunt (mother’s sister) to take care of her.