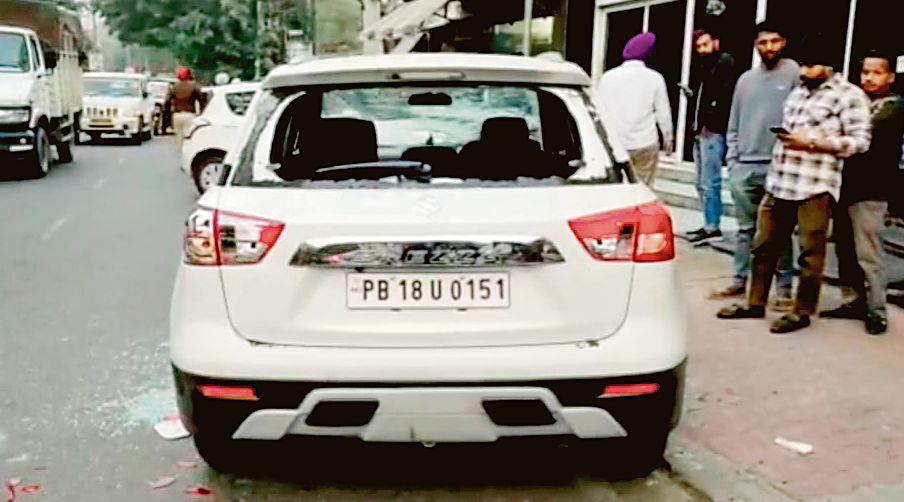 With continuous seizures of mobile phones from high-security jails in Punjab, the state government has decided to install mobile signal jammers now.

With continuous seizures of mobile phones from high-security jails in Punjab, the state government has decided to install mobile signal jammers now.

“The work is already in progress and currently mobile jammers are being installed in Patiala,” said Deputy Chief Minister Sukhjinder Singh Randhawa, adding that the work for installing jammers at Amritsar Central Jail would start in a month or two. Randhawa was here to hold a high-level meeting of top cops of border range to oversee security scenario in the border belt following a hand-grenade blast outside an Army camp in Pathankot.

Randhawa pointed out that the pilot project of mobile jammers at Bathinda jail has been a success. Besides, he said, the police would also investigate into the source of the mobile phones and how it get sneaked into the high-security complex, to put a plug on this menace.

In the past, the government deputy paramilitary forces and BSF officials as Superintendent of Jails to curtail the sneaking of prohibited material inside the jail, but it failed to get the desired results. The jail officials had blamed its location for the menace as it is located in densely populated area.

There have been instances, wherein the jail staff recovered packets with cell phones, chargers or bundle of cigarettes thrown from outside.

Randhawa said he has asked police officials to prepare a list of notorious cross-border smugglers and the same would be shared with the public also, so that they could know about them. He said the government has adopted zero tolerance against drug smugglers and those who are colluding or sheltering them would also be taken to task.

Amritsar: When Deputy CM Sukhjinder Singh Randhawa was holding a meeting with top cops and heavy security was ensured on route, two groups of youths clashed with each other and opened fired in the air near the Irrigation Department’s office here on Tuesday evening. By the time the police teams reached, the groups scattered and fled from the spot damaging some vehicles (see pic). The police have impounded a car with broken glass from the spot. The police said investigations were on and those indulged in firing and creating law and order problem would not be spared. According to information, around 5pm, two groups started gathering near the canal office. They had an altercation and some of them took out pistols and started firing in the air leading to panic among people who ran helter-skelter to save themselves. The unscrupulous elements started damaging the vehicles on road and fled. Shiv Darshan Singh, SHO, Civil Lines, said a case was being registered and CCTV cameras in the area were being scanned to identify the perpetrators. TNS