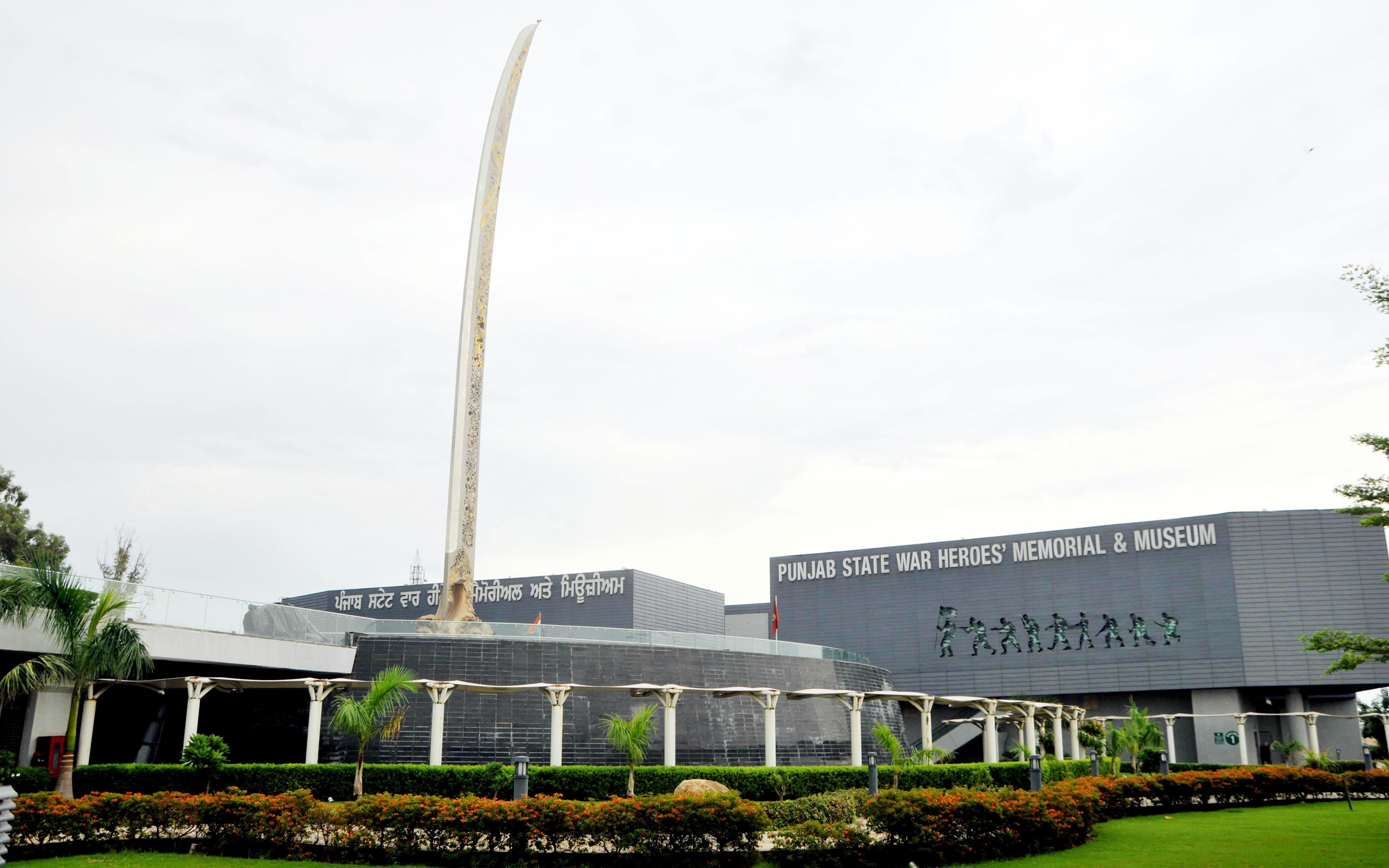 The Department of Tourism and Cultural Affairs released an advertisement in leading dailies of all languages announcing to celebrate International Museum Day on Wednesday.

Interestingly, the advertisements displayed a list of 18 museums in the state. But, the name of holy city’s Punjab State War Heroes Memorial and Museum was nowhere to be seen, which hurt the sentiments of residents in general and people engaged in hospitality sector in particular.

The names of three holy city’s museums — Weapon Museum and Coins Gallery inside Gobindgarh Fort, Partition Museum and Maharaja Ranjit Singh Museum in Ram Bagh — are, however, mentioned. Besides, the name of Golden Temple plaza also figures in it. But, the name of city’s Punjab State War Heroes Memorial and Museum does not figure in the list.

Situated on the Amritsar-Atari GT Road, the Punjab State War Heroes Memorial and Museum is not far from Lahore. The eight-gallery museum offers vivid experience on the glorious contribution of Punjab’s war heroes to visitors. Satnam Singh, a hotelier, said the government must put in every effort to popularise tourist sites in the holy city. They missed out this opportunity. Now, the department concerned must make efforts to place a mechanism that this anomaly should not re-occur.

Sarbjit Singh, a city resident, said omission of the name of the war museum from the printed list was not a matter of denial of fair representation as the names of three museums were mentioned in the published list. It is a gross mistake of the department that they did not present the factual representation. Gursharan Singh, District Tourism Officer, said the name of the war museum might have been skipped from the print version of advertisement, but it is duly available in online advertisements.