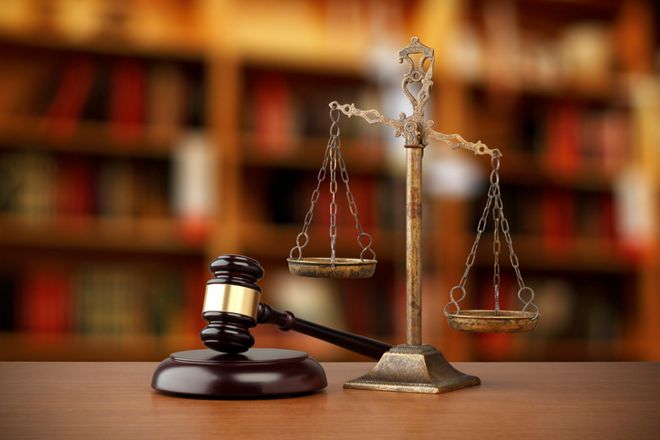 The National Lok Adalat to resolve cases amicably under the alternative dispute redressal programme was organised here on Saturday.

The Benches for hearing the cases were set up at district courts and sub-divisional courts in Ajnala and Baba Bakala. The District Legal Services Authority officials said lok adalats were a way of resolving litigation with speed and in an economical way.

Meanwhile in Tarn Taran, 969 cases were settled during the National Lok Adalat in the district on Saturday.