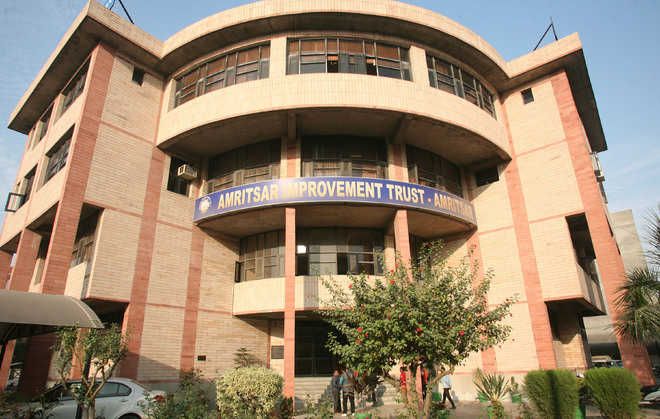 The removal of the political appointees, made by former Chief Minister Capt Amarinder Singh, has the stamp of PCC president Navjot Singh Sidhu in case of Amritsar and Tript Rajinder Bajwa in case of Batala.

Sources said the move hadn’t gone down well with party leaders, with many terming it a witch-hunt. Bassi, a Sidhu baiter, said he would abide by the CM’s orders. Rajya Sabha MP Partap Bajwa had only last month got Pamma appointed as Batala Improvement Trust Chairman after removing Seth.

By removing the two political appointees, the new dispensation has hit out at Capt Amarinder Singh and his close associate Bajwa, who recently joined hands with the former CM against Tript Rajinder Bajwa.

Capt Amarinder, apparently in an attempt to clip Tript’s wings, had not only appointed Ashwani Sekhri as Chairman of the Punjab Health Systems Corporation, but also gave him a free hand to transfer and post officials. Likewise, Bajwa, too, was given a long rope with officials being ordered to accompany him on his visits to Batala. Recently, he undertook a three-day tour accompanied by the SSP, SDM and Commissioner of the Municipal Corporation (MC). He had made it clear that he was a ticket contender.

In Batala, all three senior Congressmen Partap Bajwa, Tript Rajinder Bajwa and Ashwani Sekhri are all in the race for the Assembly ticket. Officials are confused as to whom to follow. In the coming days, the civil administration and police may witness a change, with MLAs, who were part of the coup against Capt Amarinder, getting officers of their choice. — TNS

The BJP has said CM Charanjit Singh Channi is being “bulldozed” by PCC president Navjot Sidhu. BJP general secretary Tarun Chugh said the way Sidhu had been guiding the CM and Deputy CMs was a clear indication that he would be calling the shots and the Cabinet would play second fiddle to him.