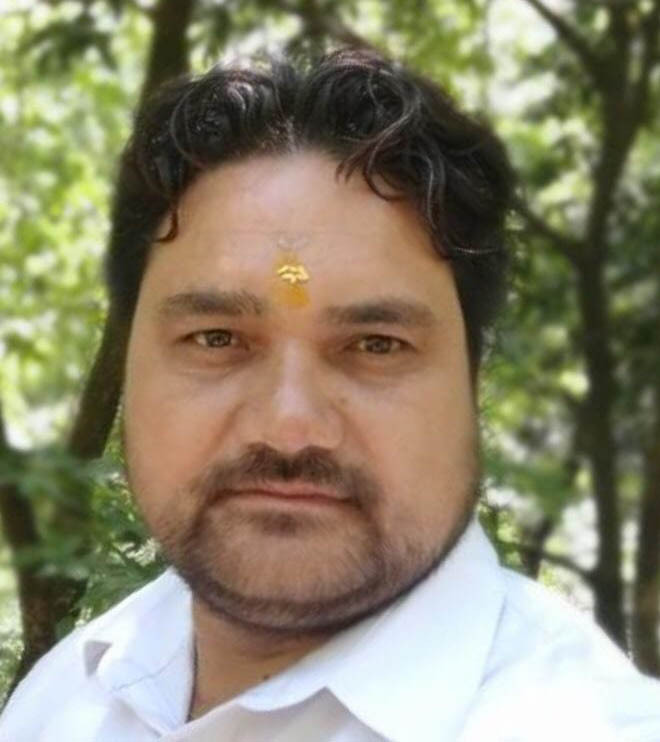 RECOVERING successfully from Covid-19, Arjun Singh lays stress on the fact that patients with severe symptoms should not hesitate from seeking medical help, including getting admitted to a hospital. Arjun, who works as a laboratory assistant at Government Medical College, had developed high fever on September 5.

People often ask me how I contracted the infection. I don’t think it is appropriate to ask this. We should stop this blame game. Nobody infects anybody on purpose. It is on us to see whether we are taking enough precautions or not. - Arjun Singh, laboratory assistant at Government Medical College

“After my shift at the lab I went home and felt a little uneasy. It was a low grade fever initially. As I had tested negative for Covid a few days ago, I felt it might be typhoid or some other common viral infection,” he said, adding that he consulted a doctor and began his medication.

In the next two days, Arjun stated that his fever increased. “It would remain 103 or 104 degrees Fahrenheit. I also talked to one of my friends who had recovered recently to know about the symptoms he had developed. By that time, I had also lost my sense of smell and taste,” he said.

Arjun said his decision to get admitted to the hospital helped him in his recovery. “No one had tested positive at my home, but I was still worried about them. Besides, it is not possible to manage a patient with severe symptoms at home. So, I decided to get admitted from where I was discharged after eight days,” he said.

Arjun said people should not fear unnecessarily but at the same time, must also not lower their guard. “They tend to panic when someone in their locality tests positive. They must understand that how the virus works. Proper information regarding the symptoms and disease management is must,” he said.

He added, “People often ask me how I contracted the infection.I don’t think this is an appropriate to ask. We should stop this blame game. Nobody infects anybody on purpose. It is on us to see whether we are taking enough precautions or not.” Arjun said he would be joining his duty in the next few days.

(As told to Manmeet Singh Gill)