Gurdaspur Diary: 'No hope, only dope' 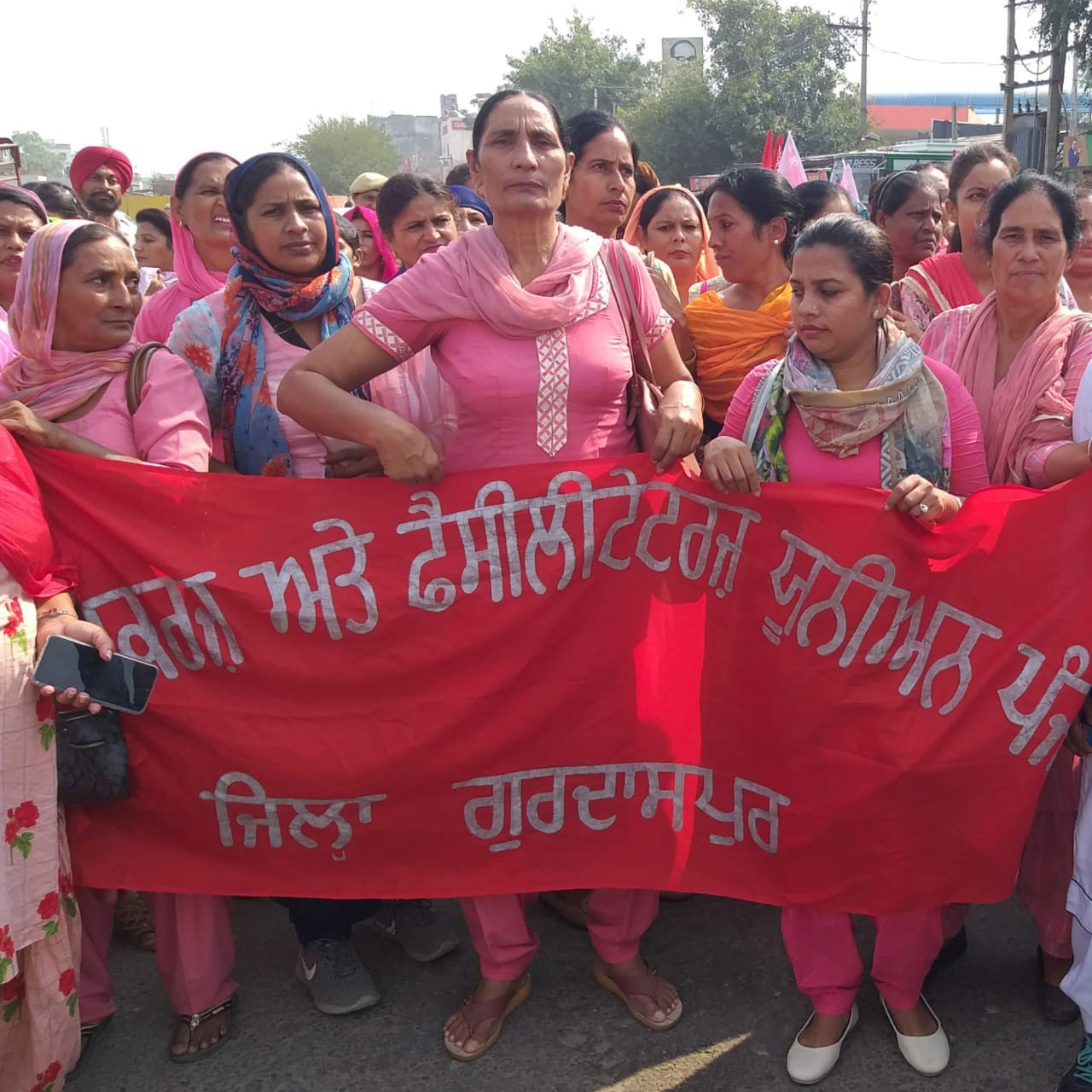 Everyone knows that drug abuse is common in the border district of Gurdaspur where the flow of heroin and allied substances from across the fence goes on unabated. Hundreds of youth are hooked on an assortment of drugs. Parents see no hope of their wards getting out of the vicious cycle. Old timers term this phenomenon as ‘No hope, only dope’. Lack of employment opportunities is said to be the prime reason for youngsters getting hooked to drugs. Early this month, the state government started an anti-drug drive. However, the drive got stuck the moment it was launched. ASHA workers had been tasked to identify addicts in rural areas but they refused to obey the district administration’s orders. A seemingly innocuous letter written by the Senior Medical Officer (SMO), Kahnuwan, had asked these women to pin-point and report the number of ‘chitta’ (heroin) addicts in all villages of the Kahnuwan block of this district. The volunteers were aghast at being directed to do an errand which could boomerang on them and their families. Moreover, they were not being given any financial incentive to their job. ASHA workers are frontline rural healthcare volunteers who are trained to aid people in accessing benefits of various health schemes of the government. They get an honorarium of Rs 2,500 per month and are given incentives for various errands. Deputy Commissioner Mohammad Ishfaq claimed the SMO had committed a blunder by issuing the letter. However, by the time he had asked the SMOs to withdraw the letter, the damage had been done. Sensing that the administration would execute similar orders in all blocks of this district, hundreds of ASHA workers joined hands and refused to take part in the exercise. “How can we ask somebody in a village which family or boy is on heroin? We will have to face repercussions from angry villagers. We are not even trained to do such a job. Moreover, once we report that a particular villager consumes heroin we will be opening ourselves to retaliation. The police will also hound us to give information,” said Balwinder Kaur Alisher, Gurdaspur ASHA Workers’ Union president. Union secretary Gurvinder Kaur questioned the SMO’s decision to go only after heroin addicts. “Everyone knows that a lot of villagers openly consume opium and poppy husk. Why has the government left out these two drugs from its agenda? Why only ‘chitta’?” she asked. “The best way to identify addicts is to get in touch with de-addiction centres where addicts undergoing rehabilitation could have given the precise information about drug suppliers,” said Romesh Mahajan, project director of the local Red-Cross de-addiction centre. In apparently a knee jerk reaction, the DC formed village-level committees. The last word on this was that even these committees are averse to carry out the orders leaving the administration confused at the turn of events. Hopefully, the administration listens to what experts manning the drug de-addiction centres have to say before some policy is drafted to check the drug menace.

PM’s Pathankot visit kept out of bounds for media

On June 10, President Ram Nath Kovind made a stopover at the Pathankot IAF base. The first citizen was on his way to the cool climes of Himachal Pradesh. His media team ensured he got adequate coverage for the 10 minutes he spent at the airport. In contrast, PM Narendra Modi, too, made a stopover at the IAF base recently. However, his media team made certain that no photographs were clicked. This has baffled officials. Someone commented that it should have been the other way around keeping in view the PM’s penchant for hogging the spotlight.

A few days ago, Cabinet Minister Lal Chand Kataruchal visited Pathankot and promptly announced that he would make the city a tourist hub. Indeed it was a tourist hub stretching from the pre-Independence days till the 1990s. The main businesses were tourism, transport and timber. However, by the mid-90s, these businesses came to a grounding halt following an assortment of reasons. One big reason for the city registering a negative growth rate is the 3.6-km narrow gauge track running through the municipal limits of the town. There are nine railway crossings on this stretch of the track and when the Jogindernagar-Pathankot toy train passes, these ‘fataks’ simultaneously close down. This happens nearly a dozen times a day following which the city gets divided into two parts for long periods of time. Residents claim Kataruchak should know that till the problem of the crossings is solved, no development can take place. The last word on this subject was that the minister had decided to take up the issue with the state government. Somebody should inform him that the state government cannot do anything and it is only the Railways which can come up with a solution. But then who will bell the cat?