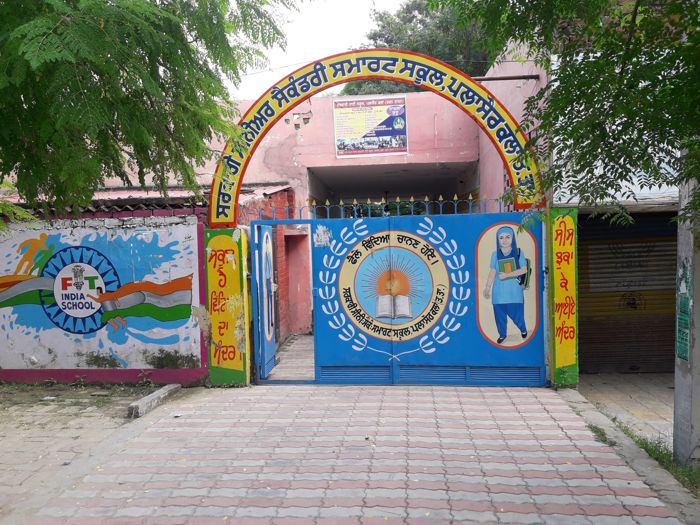 Officials of the District Education Office (Secondary), Tarn Taran, have issued verbal orders to the head of Government Senior Secondary Smart School, Plasaur Kalan, to not admit new students in classes XI and XII for the academic session of 2022-23.

The school was upgraded to senior secondary about a year ago. Gurbhej Singh, former Sarpanch of Plasaur Kalan village, went to the school on Tuesday to know the latest development regarding the admission process of classes XI and XII and was informed about the latest verbal orders of the department.

The same orders had been sent to the school heads of Sheron, Kairon, Naushehra Pannuan and Toot for the same issue as the Government High Schools of these villages too were upgraded across the Tarn Taran district.

An district officer of the Education Department on the condition of anonymity said the department had not issued written letter in this regard to prevent any judicial contradiction as the department had released notification on the issue last year to upgrade the schools.

Nachhatar Singh, state leader of Democratic Teacher Front (DTF), said the Education Department had instructed to all the school heads across the state not to admit students in their respective schools which were upgraded last year. In case, the upgraded schools had admitted some of the students in their schools the higher officials had ordered them to send these students to some other nearby government schools.