Nothing concrete for welfare of people in AAP regime: Bikram Majithia : The Tribune India

Nothing concrete for welfare of people in AAP regime: Bikram Majithia 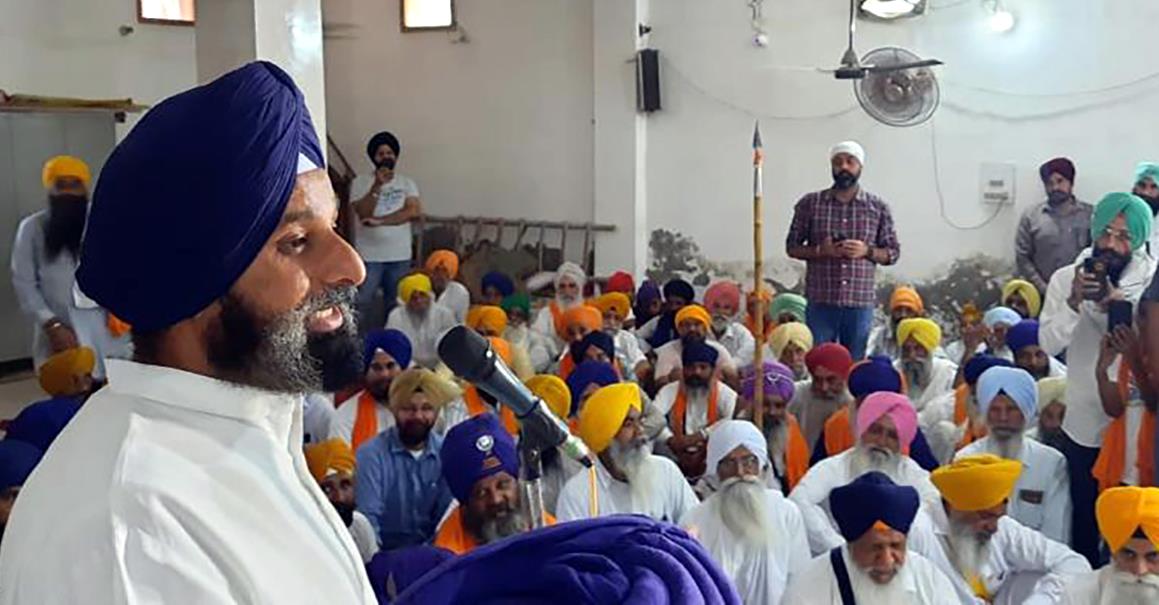 Shiromani Akali Dal (SAD) leader Bikram Singh Majithia today said welfare measures should reach the people, saying the poor and under-privileged sections of society were being harassed with huge penalties and fines during the tenure of the Aam Aadmi Party (AAP) government.

On the political front, he asserted that social welfare schemes were implemented in letter and spirit during the erstwhile SAD-led government. “We were responsible for implementing novel schemes like the Atta-Dal scheme, shagun scheme and old age pension scheme. Now, the AAP government has given partial subsidised power supply concessions, but this is accompanied with fines and penalties, nullifying the spirit behind the scheme,” he added.

He said the AAP government believed in indulging in fake propaganda rather than doing anything concrete for the welfare of the people. He said despite this the government was spending crores every month on paid news.

“This government has failed to fulfill any of the promises made by it be it giving Rs 1,000 per month to all women, providing government jobs to unemployed youth or regularising jobs of contractual employees,” he added.

The former minister also welcomed the sweeping changes instituted in the SAD following intensive feedback taken from the rank and file. He said keeping in view the changing times, the party had decided to encourage new talent, both in the organisational structure of the party as well as in electoral politics. “This will go a long way in strengthening the party,” he added. He also welcomed the party’s decision to follow the principle of one family one ticket in each election.