Now, Amritsar cops to get leave on their birthday, marriage anniversary 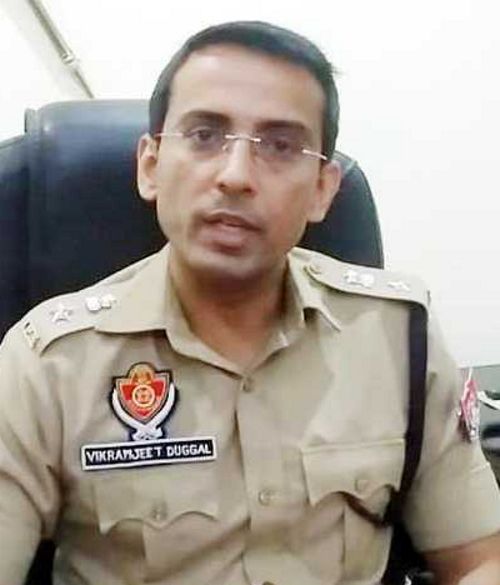 In a novel gesture, Amritsar Police Commissioner Vikram Jeet Duggal has decided to give leave to cops on their birthdays and anniversaries.

The cops on the other hand hailed the move and said it would also boost their morale. “As frontline warriors and emergency service providers, policemen work round-the-clock in stress, thereby disturbing not only their family and personal lives, but it also take toll on their health. Therefore, the basic idea to give a leave on their special days like birthdays and anniversaries was to give them enough space to cherish their moments,” said Duggal.

“As society has been passing through unprecedented health crisis and there is enormous challenges before policemen, cops have doubled as relief providers and in enforcing law and order. They need some personal space to be prepared for new challenges,” he pointed out.

Mukhwinder Singh Bhullar, Deputy Commissioner of Police, investigations, said ground-level officers mostly remain on field and hardly find time for themselves. This sometimes leads to frustrations and mental stress. “It is a welcoming step and every cop appreciated the gesture,” he said.

Not only this, other officials were also directed to extend wishes to cops on their birthdays and anniversaries.

Earlier, too, Duggal had taken similar step when he was SSP Amritsar rural in 2019 and later as SSP Patiala last year.