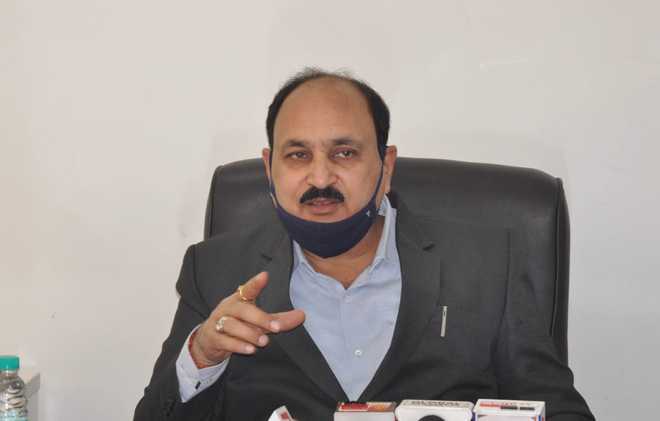 Amritsar: Amritsar jail authorities on Thursday arrested a jail inmate who was found sneaking sedative pills inside the jail premises by hiding it in his private parts. He was identified as Mahal Singh, a resident of Shaheed Udham Singh Nagar area here. He had gone for hearing in the court and on his return, the jail staff confiscated the contraband. Ravel Singh, Assistant Superintendent, Central Jail, said the staff recovered 75 intoxicating tablets from his possession. A case has been registered against him. TNS