Of poetry so vivid & beautiful 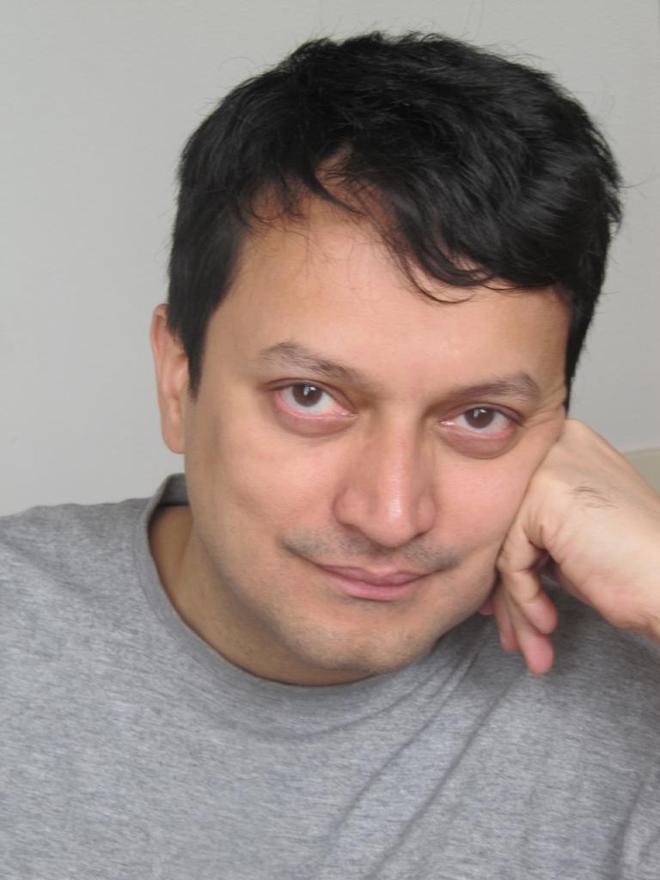 Ranjit Hoskote, one of the most celebrated and read poets in India, who is the winner of the Sahitya Akademi Lifetime Achievement award, in conversation with Preeti Gill, founder, Majha House, and noted author Maitreyee centred around his latest book of poetry titled Hunchprose, which is a collection of poems inspired by everyday encounters.

Hoskote said poetry for him was natural response to his surroundings. “For me, poetry is an automatic and natural response to any situation and in this context, ‘Hunchprose’ is no different. The poems in this collection talk about the daily travails that we encounter in our lives that shape us as human beings.”

Author Maitreyee introduced Ranjit’s poetry to audiences by terming these ‘beautiful and eloquent’. “There are political and cultural connections and connotations in Ranjit’s poems that add depth to these, and bring nuances of human dilemmas,” she said. Ranjit said poetry for him is an artistic vehicle for protest against human situations and anguish arising out of these. When asked about his choice of language for his poems, as he writes in English, Ranjit replied: “Although we have exalted notions of soil, country, language and culture, what makes a country our own is the sense of belonging to it. You may be born in one country and yet feel that you belong to some other country that feels like home. And where you feel at home, you also adopt the native language. But for me even more important than the language or the intellectual element in poetry is the presence of music and rhythm in poems. It is essential for me that my poems should sound musical to a reader and listener alike.”

He said although he does not usually play music while composing poems, strains of Kabir’s nirguni bhajans, various thumris and bhairavis run through the labyrinths of his mind, which add their own touch to the poems. Ranjit also delighted the audience by reciting some of his famous poems including ‘Marketplace, ‘I, Lalla’ and ‘Protest’ which are very vivid pictures of society along with being very hard hitting.