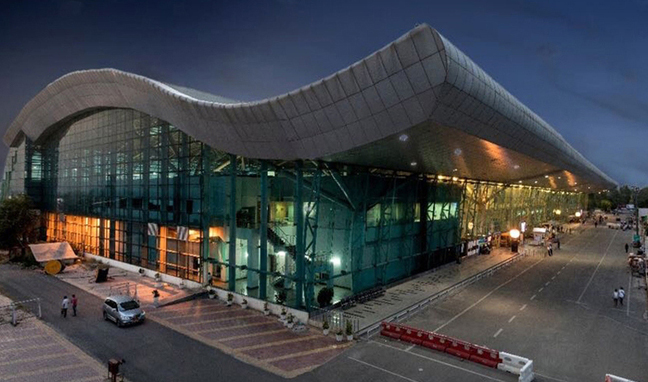 In the wake of threat from the new Covid variant ? Omicron, the authorities at Shri Guru Ram Das Jee International (SGRDJI) Airport have initiated rapid PCR test for passengers arriving from countries at risk. Photo for representation only.

In the wake of threat from the new Covid variant — Omicron, the authorities at Shri Guru Ram Das Jee International (SGRDJI) Airport have initiated rapid PCR test for passengers arriving from countries at risk.

The airport and state authorities engaged some private agencies to conduct the rapid PCR with accula technique, which can test 40 passengers in an hour. The authorities claimed that all passengers arriving from Rome and UK (Birmingham and London) are being tested at the airport.

VK Seth, director, Shri Guru Ram Das Jee International Airport, said: “Following the directions of the government, we have initiated testing of passengers arriving from three destinations. We also conducting rapid PCR test of those passengers, who have a travel history in countries at risk in the last 45 days. In case someone tests positive, we will immediately inform the state authorities to quarantine the passenger. No passenger has tested positive so far.”

The airport authorities and district administration had a meeting on the arrangement on Tuesday evening. The district administration have arranged private laboratories for rapid PCR test to save the time of passengers at the airport. The rapid PCR test report prepares within five hours and the passengers are allowed to leave after getting a negative report. Generally, passengers will have to stay at the airport for six hours to get the report. 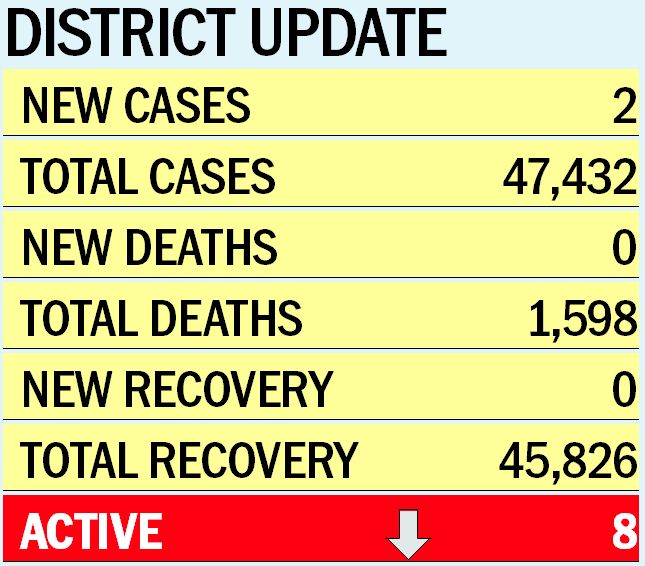