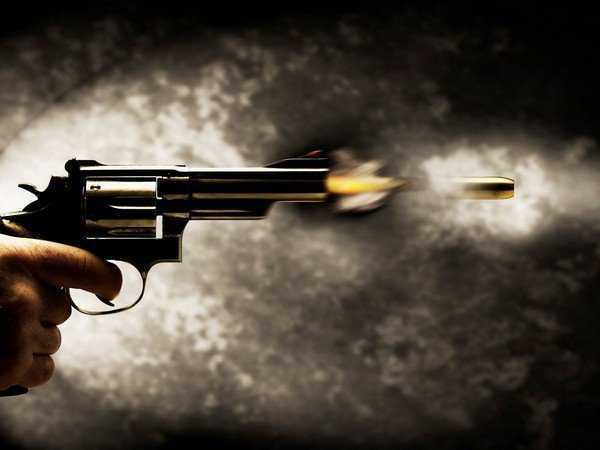 One person was killed and another injured in an incident of firing that took place between family members of late Indian professional wrestler Joginder Singh Tiger over a property dispute at Sheron village, 10 km from here, on Friday.

The deceased has been identified as Angrej Singh of Chhapianwali village in Mukatsar, who was in the village to see his relative (sister’s husband) Jasdeep Singh.

The injured has been identified as Karan Singh, grandson of Tiger.

In his statement to the police, complainant Jasdep Singh said that he along with his relative Angrej Singh during morning walk saw some armed persons were tilling their prime land. He said he tried to pursue them but they opened fire in which Angrej Singh was seriously injured. He was taken to a local private hospital from where he was referred to Guru Ram Das Hospital, Amritsar, where he died. Jasdeep Singh admitted that he fired in his self-defence. The police said the accused had been absconding since then.