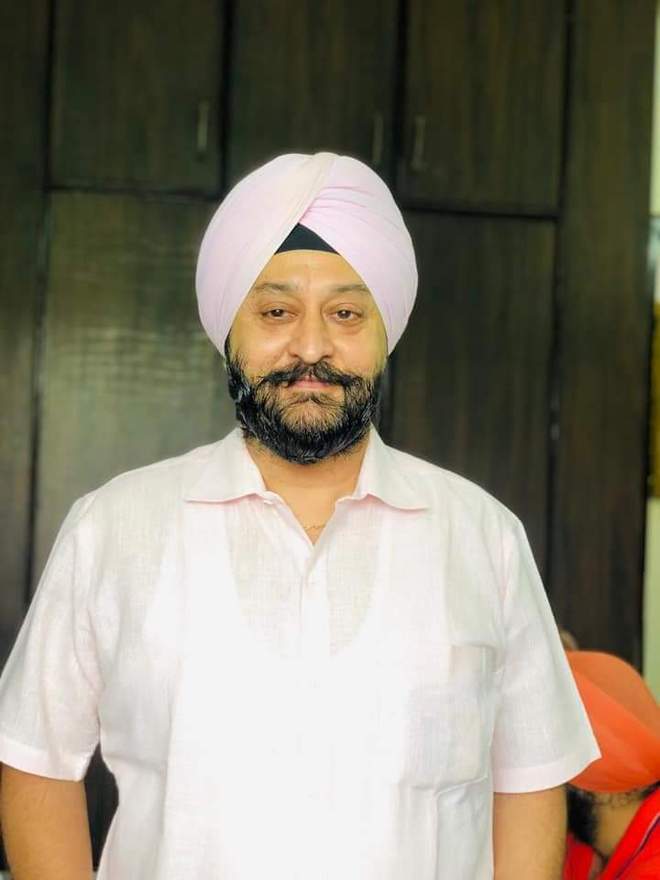 After being in the plywood industry for over a period of 30 years, Gurpreet Singh Kataria has now decided to upgrade his manufacturing unit.

He is running three units which roll out plywood, plastic sheets, which is a substitute for ply, besides hydraulic and engineering works, which manufacture machines made up of iron and steel, which finds use in the plywood industry. All three locally manufactured products find their way to the pan-India market.

For the plywood unit, he has zeroed in on state-of-the-art wood peeling machines being rolled out in China.

About 10 years ago, he entered into manufacturing machines employed by the plywood industry to roll out ply sheets. His company now specialises in manufacturing core/veneer drying hydraulic hot presses for plywood. This unit employs about 20 persons.

Gurpreet Singh Kataria said the Covid-19 not only pulled down shutters of their factories but also caused shortage of labour. As a majority of labourers are from other states and they fled to their native towns, they took time to return to the work even after everything was unlocked. This prompted industrialists to go for hi-tech machines. “It does not mean that we will cut down the strength of men at the units in near future. We are not phasing out previous machines which are in good condition.” The new machine will add to the number of machines besides increasing quality output.

Sensing the need for the green industry about four years ago, he ventured into manufacturing plastic sheets which are costlier than plywood sheets. However, these are preferred in some segments for being hundred per cent waterproof, boro-free, termite proof and fire resistant. Upon coming in contact with fire, they melt but are not inflammable. Apart from substitutes of ply, these are also used in the interlocking tiles.

His career began at the age of 18 as a plywood trader in 1992. Three years later, he switched to manufacturing.