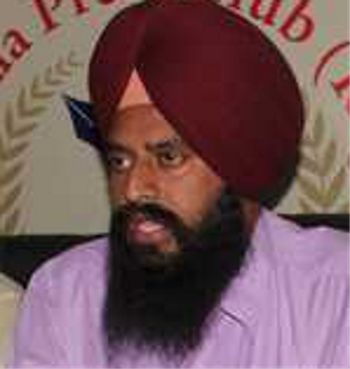 A postgraduate, Mand is forthright in his views on substantive matters that concern the Panth and Punjab. Party chief Harpal Singh Cheema, who made the announcement in this regard, said youngsters should be given more space in the organisational hierarchy. Belonging to a farmers’ family from Sri Hargobindpur tehsil under Gurdaspur district, Mand is actively participating in the struggle against the three farm laws.