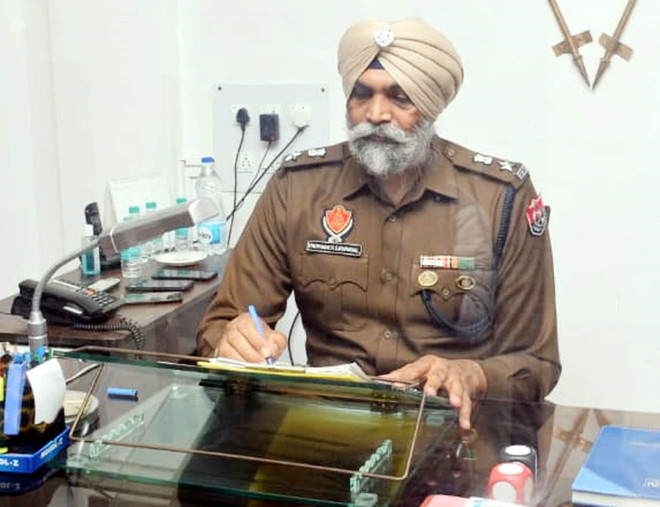 Parminder Singh Bhandal on Friday joined as the Deputy Commissioner of Police (Law and Order) of Amritsar (City) after his promotion.

He took over the charge after DCP Jagmohan Singh was transferred to Jalandhar. While taking over the charge, he said maintaining law and order would be his top priority.

An Arjuna awardee, Bhandal was an international basket ball player and represented India. He was awarded with Maharaja Ranjit Singh award in 1987. He was conferred Arjuna award in 2001.