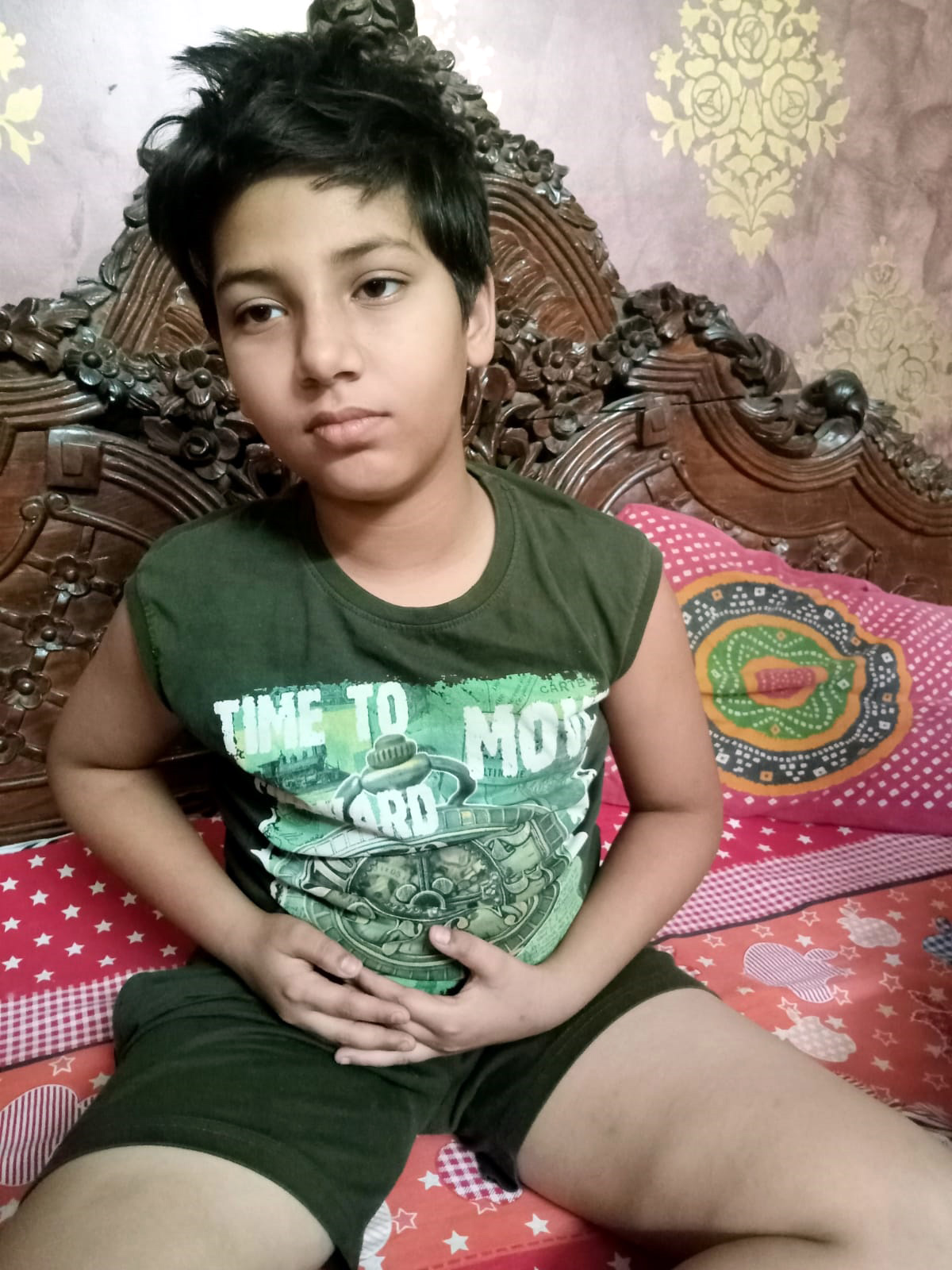 A boy and his mother were attacked and bitten by a pet pit bull in the Guru Nanak Avenue area on Majitha Road here on Thursday.

The victims were identified as Yasin (12) and his mother Naveen Goyal.

The police have booked Vipin Kumar, owner of the dog, for the negligence that led to the incident.

Lalit Goyal, a resident of Jalandhar, told the police that he along with his family and in-laws’ family had come to Guru Nanak Avenue to meet their relative Bhushan Gupta. The accused was his neighbour living opposite Gupta’s house.

He said as they reached outside Bhushan’s residence, a pit bull came out of Goyal’s house and bit his son Yasin on his stomach.

He said he hit the dog with the bag, following which he left his son and bit his wife on her face.

The police on Sunday booked Vipan Kumar under Section 289 and 290 of the Indian Penal Code.