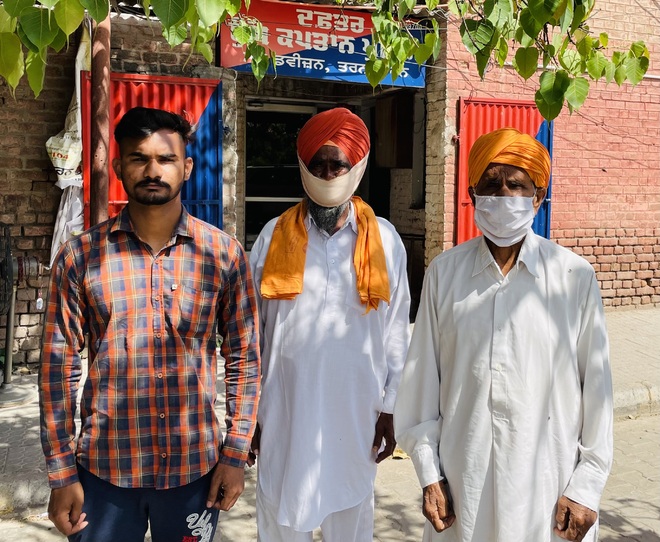 The police have failed to arrest a person who was accused of abetting an aged woman to commit suicide last month.

Bholi Kaur (50) of the local Muradpur locality had committed suicide by setting herself afire after sprinkling petrol on her as she was disturbed over illicit relations of her married daughter Ramandeep Kaur. Bholi had taken the extreme step on the intervening night of March 9 and 10 at her residence.

Though Ramandeep Kaur was married, she was not ready to go to her in-laws’ house as she was allegedly having an illicit relationship with a man of the same locality.

On the statement of the victim’s son Gursewak Singh, Ramandeep Kaur and her paramour, Lucky, of the same locality were booked under Sections 306 and 34 of the IPC by the police. Ramandeep Kaur was arrested by the police soon after the incident, but Lucky has been absconding since then.

Gursewak said here on Saturday that he had appealed to higher police officials many times to arrest Lucky, but no action had been taken so far. He said Lucky, being a resident of the same locality, had been threatening to eliminate his family. Gursewak also appealed to higher officials to intervene in the matter and ensure justice to the bereaved family. ASI Gajjan Singh, IO in the case, said the accused would be arrested soon. — OC