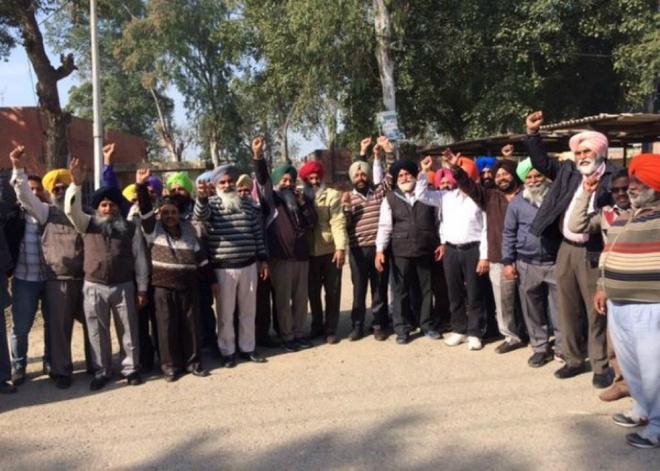 Employees of Powercom staged a protest against non-payment of their November’s salary here on Monday. Powercom pensioners also took part in the protest.

Addressing the protesters, employees Gurpreet Singh Gandiwind, Gurpreet Singh Mannan, Dhanwant Singh Randhawa and representatives of pensioners said mismanagement on the part of Powercom officials had led to non-payment of their salary. They added that despite costly electricity, the officials had not been able to pay the salary to the employees on time.

Work got affected at Powercom offices due to the protest by the employees. Customers had to face a tough time on the occasion.

The protesters also raised slogans against the state government and management of Powercom. They demanded early release of their salary.