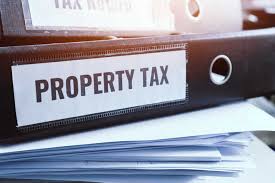 The MC Commissioner has asked superintendents of the property tax and water supply wing to attend the meet and bring the latest status report.

The MC had set a target to recover Rs 42.5 crore for the property tax wing and Rs 35 crore for water supply wing.

However, in the last two months, the property tax wing could collect only Rs 1.55 crore and water supply wing Rs 2 crore.

During scrutiny of self-assesment of property tax, a number of owners have been identified who paid less tax than actual. Now, the civic body has been sending notices to defaulters after recalculating their tax.

Now, the MC aims to recover crores of pending property tax from defaulters.

Officials asked the superintendents concerned to come along with status report of notices issued in the respective areas.