Recruitment scam: Dominic Sahota to be brought on production warrant 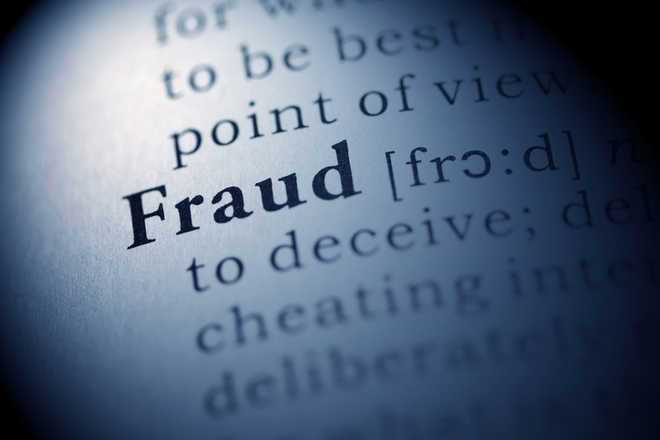 The Vigilance Bureau has got the production warrant of Dominic Sahota, a notorious fraudster, in connection with the recruitment scam in which it has arrested four persons for duping innocent people on the pretext of getting them government jobs.

During preliminary probe, the gang was found connected with Sahota, who would be brought by the VB on Tuesday for further interrogation. He’s currently lodged in a Ropar jail.

The probe revealed that as many as 50 innocent persons had been duped by the gang so far while many more victims were likely to come to light during further course of investigations.

Investigations revealed that Sukhwant was the kingpin of the gang which had duped around 30 job aspirants in Mansa. They were defrauded to the tune of Rs 75 lakh on the pretext of getting them recruited in the different government departments, including the FCI and Indian Railways. The incident had occurred in November last year.

The vigilance team also stumbled upon some identity cards of a fake firm ‘Special Defence Personnel Forum’ made by Dominic Sahota from Malkit. Dominic got recruited four persons in the Border Security Force by getting their written test and medical examinations cleared, informed the vigilance officials. He took Rs 2.80 lakh from each person and gave Rs 30,000 per head to Malkiat. During Harpal’s interrogation, cops found out that he duped around seven persons. The gang was busted following a complaint filed by Barinderpal Singh, a resident of Jaswant Nagar, who had told the VB, that the accused duped him for getting his relative recruited in the powercom.