Remembering the institute that came to the rescue of repatriated patients : The Tribune India 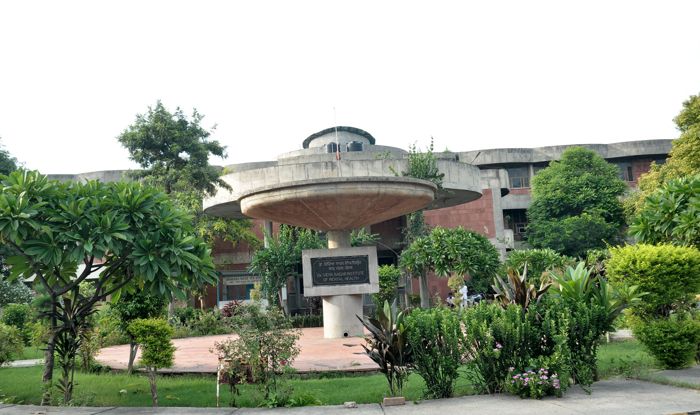 While tales of horror and despair of those who had suffered during the Partition of the country in 1947 are being recounted, it would be unfair not to remember the 450 differently abled Hindu and Sikh patients who were repatriated to India three years later.

As per the patient exchange programme, they were brought to the then criminal tribes’ settlement building where the present Dr Vidyasagar Institute of Mental Health is situated.

Though tales of experiences of general population have been recounted repeatedly from time to time since the Partition, not many know about the despair, anguish and mental state of these helpless patients, who did not even have a choice when the history’s largest population displacement was going on.

Of these, 317 were repatriated from Mental Hospital, Lahore, and 133 from Sindh and Peshawar. Of the total 450, 282 Punjabi patients were admitted to Amritsar Mental Hospital, the necessity of which was felt by the likes of Mountbatten even before India attained freedom.

Even history books do not have much details to offer. Perhaps there is no more accurate account of the experiences of these patients than Saadat Hasan Manto’s Toba Tek Singh, an account of what went inside the head of an inmate at Mental Hospital, Lahore, when he was being repatriated to India. In Manto’s iconic story, Bishen Singh died at ‘no man’s land’ as he was shifted to India. The Sikh patients’ despair was because of the fact that his birthplace Toba Tek Singh was left behind in Pakistan.

In the first three years following the August 15, 1947, only 317 out of the total 650 housed at the mental asylum managed to survive. While the Sikh and Hindu employees of the Lahore hospital left in 1947 as per the new political boundaries, the sick patients had no such choice. As per reports, 210 of these patients died due to various diseases in the year 1947 itself.