Restoring the past glory of Amritsar

Glorious structures in the holy city built during different centuries are a history in itself, which need to be preserved. Tribune correspondent Charanjit Singh Teja and lensman Vishal Kumar take you down the memory lane and apprise you of the steps the administration is taking to infuse a fresh lease of life into these monuments. 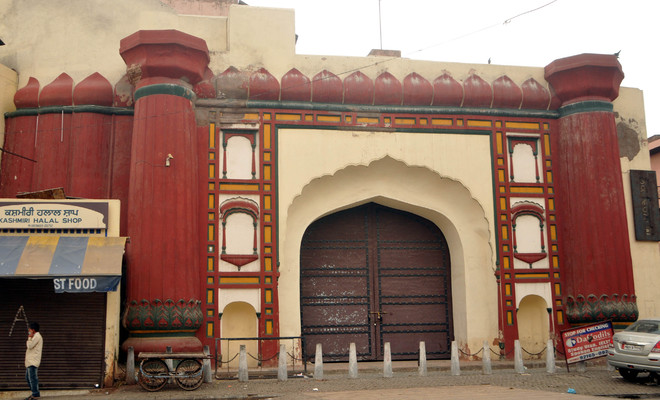 Though a number of heritage structures and monuments still cry for attention, a significant work has been done to restore the past glory of the holy city. Steps taken during the last some years are now visible in form of Heritage Street, Qila Ahluwalia, Qila Gobindgarh, Jallianwala Bagh, Durgiana Temple plaza walk and Rambagh Deorhi, among others. The projects were carried out by the Centre and the state government along with the Amritsar Municipal Corporation. The city caters to thousands of tourists every day and these projects help in boosting tourism.

There are 12 historic gates around the walled city. Out of these only seven gates exist and the renovation was held under the National Heritage City Development and Augmentation Yojana. Public libraries and open discussion platforms were constructed under this project, but in the absence of any policy, infrastructure developed by spending crores is gathering dust.

It’s popularly known as Chatiwind Gate. The Ramgharia Gate was demolished by the Britishers after they annexed Punjab. Qila Ram Rauni used to exist inside the gate, which was restored by the All India Sardar Jassa Singh Ramgarhia Federation. The total height of the gate is 50 feet with both sides having 15’x45’ size pillars.

The 800-m walkway from Town Hall to the Golden Temple was developed at a cost of Rs250 crore in 2016. Once a congested stretch, it is now a no-vehicle zone in the walled city area. Red-stone facade of all shops helps in bringing uniformity. Wooden balconies and traditional houses have also been restored. 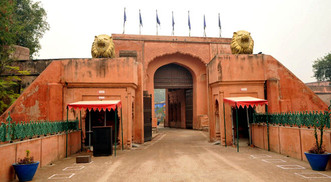 The fort was built during the Sikh Misl period and previously known as Bhangian Da Qila. It was restored by the state government in 2016 at a cost of Rs50 crore. The fort is open for visitors and is operated by a private firm. 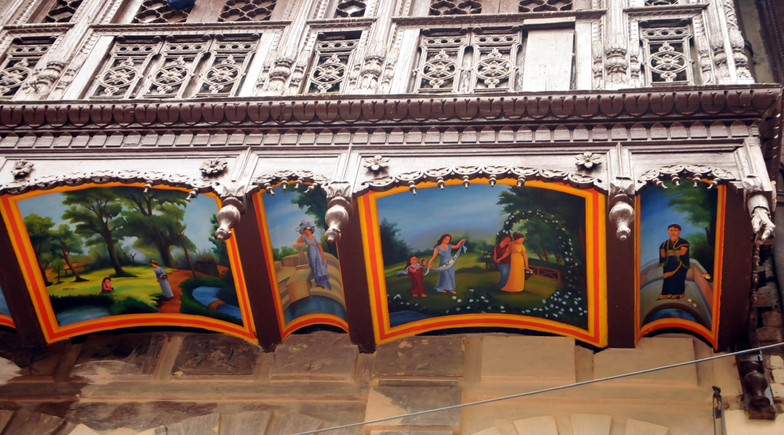 A planned residential locality was developed by Sardar Jassa Singh Ahluwalia in 1760 near the Golden Temple. Wooden facades and balconies are a centre of attraction. The Centre restored Qila Ahluwalia and Katra Ahluwalia market under the National Heritage City Development and Augmentation Yojana. 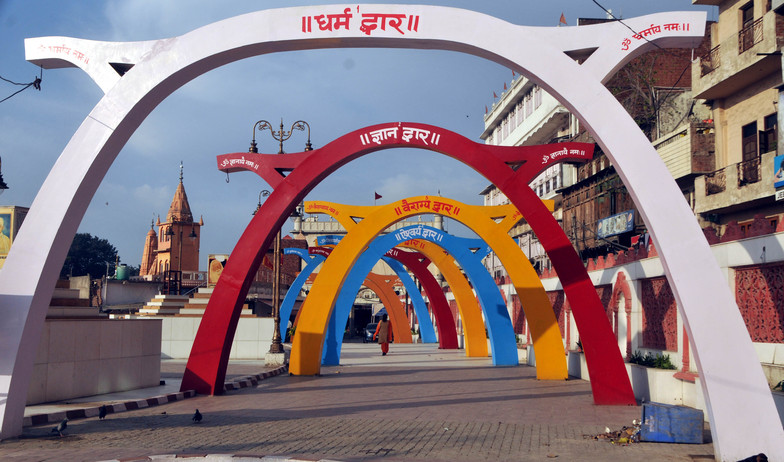 The Rs115-crore beautification project of Durgiana Temple plaza commenced in 2016. In the first phase, the government proposed construction of modern plaza, landscaping, musical fountains and an open-air theatre. In 2018, the MC announced to develop a heritage walk from Hathi Gate to Durgiana Temple.

It was the first broad carpeted road from Town Hall to Hall Gate constructed by the British in 1875. A shopping centre was developed on both sides of the road. The state government has renovated facades of shops to maintain its old glory. The project has been extended to Katra Jaimal Singh Road. 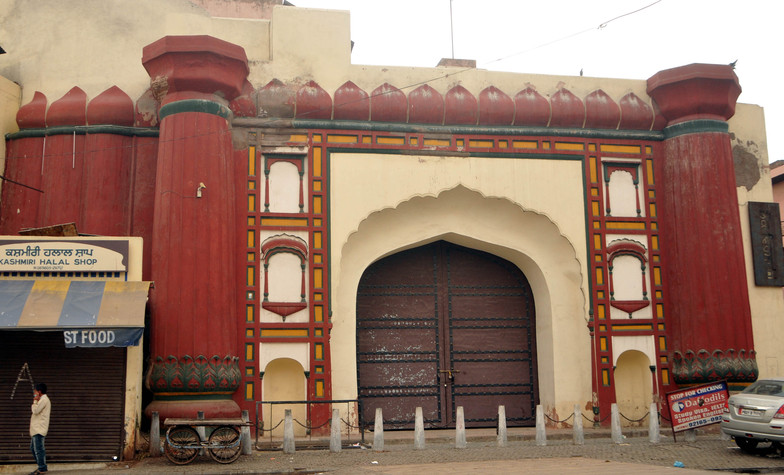 The historic deorhi built by Maharaja Ranjit Singh was restored in 2019. Ironically, the MC, which executed the project, failed to open it for public. After spending lakhs on restoration of the building, the government did not bother about publicising places among tourists. Besides, one can see carts parked haphazardly outside the gate.

The government is developing heritage trails alongside the historic wall along with parking spaces on the Circular Road. However, there are several hiccups in the execution of the project due to rampant encroachments and political interference. The red stone walls and grills are being installed. 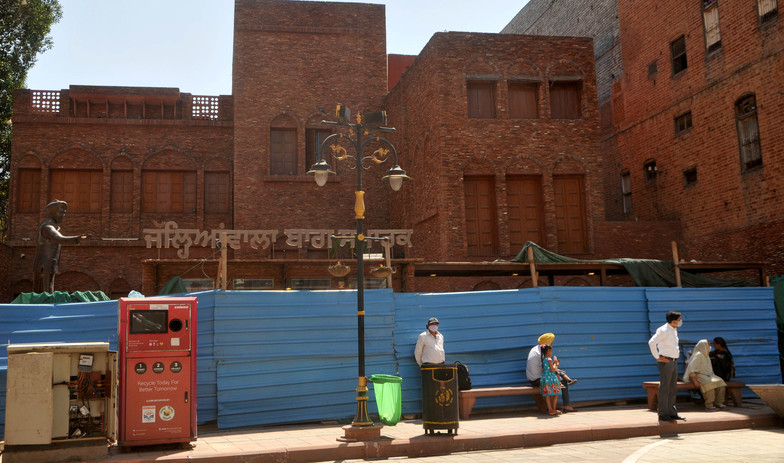 A historic garden, where 379 people killed on April13, 1919. The Ministry of Culture carried out restoration work and allied services worth Rs19.36 crore, supervised by the Archaeological Survey of India. The bagh is ready for inauguration, but due to the Covid-19 restrictions, it has been closed for general public.