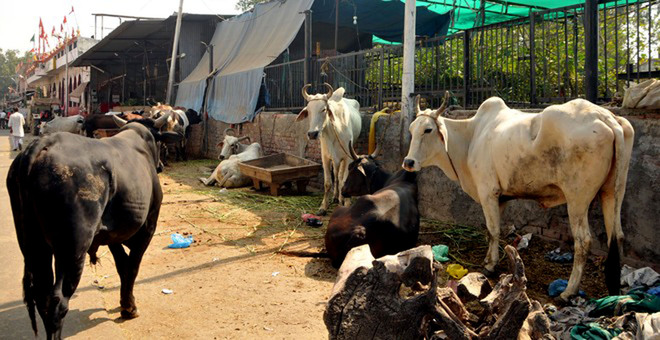 The Municipal Corporation has so far collected Rs5.11 crore as cow cess, of which it spent Rs1.01 crore on cow shelters.

MC authorities said this while providing information sought by the Anti-Crime and Animal Protection Association, an NGO, here on Tuesday. Activists led by Dr Rohan Mehra had held a demonstration near the residence of Mayor Karamjit Singh Rintu on Sunday.

A delegation led by Dr Mehra met the MC authorities on Tuesday. As per the information, the Excise Department had deposited over Rs3.23 crore as cow cess under different heads to the MC, while cow cess worth Rs1.87 crore was collected from the sale of four-wheelers and two-wheelers.

The MC authorities said of total cess collected, the MC spent Rs1.01 crore for the welfare of stray cows. They said Rs3.92 lakh was spent as electricity bills at cow shelter, while Rs77.44 lakh was given to the contractors for the construction of cow shed being built by the MC in Chheharta area. Similarly, Rs19.98 lakh was given to four different cow shelters for fodder.

Dr Mehra said they would pursue the issue of why several departments, including Food and Civil Supplies Department, were not depositing the cow cess.