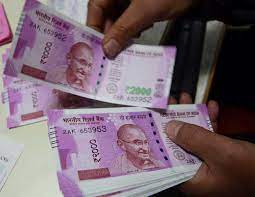 Efforts were being made to clean and revive the Tung Dhab drain in phases, said MP Gurjeet Singh Aujla, during a meeting with officials of the district administration, the Municipal Corporation and the Punjab Pollution Control Board held here on Monday.

“After cleaning the drain, water from the Jethuwal canal will be released to revive it. For this, a channel to link the drain with the canal will be constructed at a cost of Rs7 crore. Waste is being discharged into the drain by 74 dairies, factories and inhabitants of 17 panchayats. It is not possible to clean the drain in one go,” said the MP.

Under the first phase, diaries will be encouraged to establish biogas plants and ‘chappars’ (ponds) will be developed in 17 villages. Aujla said the government had released Rs10 crore for cleaning the drain and the capacity of the sewage treatment plant would be increased.