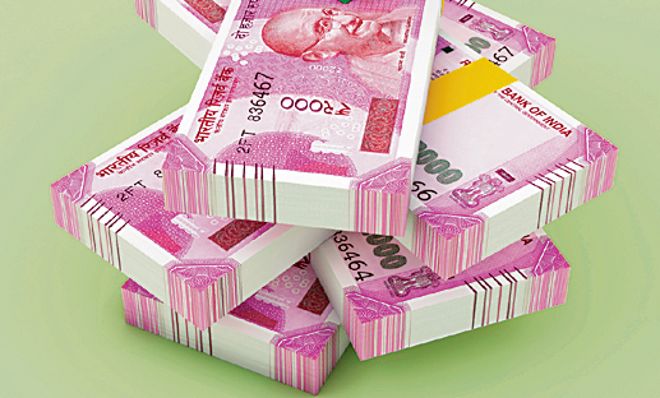 The Amritsar rural police have frozen drug money worth Rs98.37 lakh seized from four drug peddlers over two months ago.

Initially, the police have seized Rs29 lakh along with a China-made pistol, two magazines and 25 rounds, besides 12 mobile phones and two foreign SIM cards from their possession. According to the police, their villages were located near Indo-Pak border and they had contacts with Pakistan-based anti-national elements, including smugglers. They had also smuggled 6-kg heroin, which was confiscated by the Border Security Force from near Kakkar village.

Gurpartal Singh Sahota, DSP Attari, said during further course of investigations it was found that they had smuggled over 20-kg heroin in the past. He said their properties were being identified which would be also frozen in the near future.