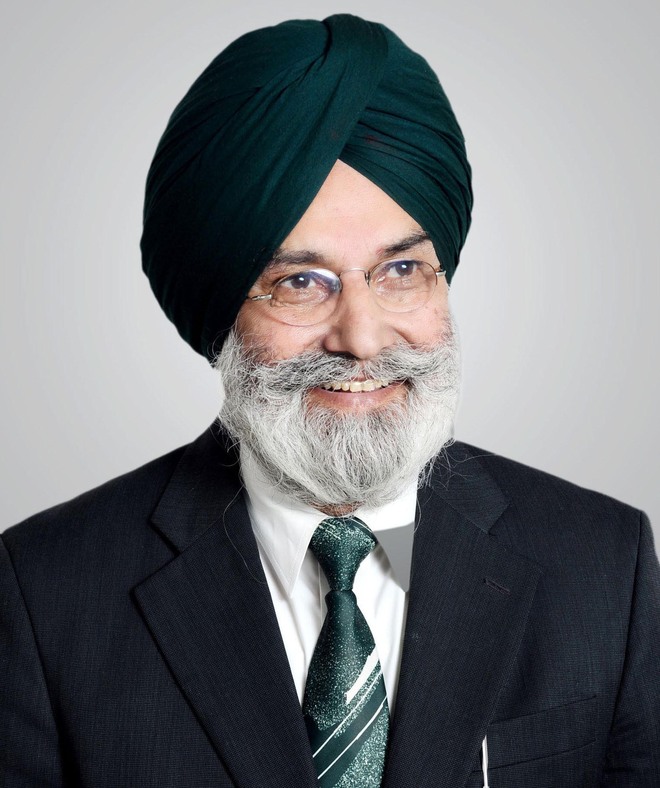 Senior BJP leader Rajinder Mohan Singh Chhina on Tuesday condemned the incident of sacrilege at Gurdwara Shri Guru Harkrishen Sahib situated at Kot Meer Badan Khan Bajarani village in Karampur tehsil, Kashmore district in Sindh province of Pakistan. Some unknown persons entered the gurdwara premises and resorted to the act of sacrilege on November 27. In a statement, Chhina said the `sacred pages’ of the holy Sri Guru Granth Sahib were torn and thrown on the ground. Not only this, the miscreants also looted Pakistani Rs 1.5 lakh from the Golak (donation box) from the Gurdwara Sahib.

“No action has been taken by the Pakistani authorities over the incident,” he said. Chinna said the minorities in Pakistan are never safe nor their places of worships. “It is not the first instance when the holy place of the Sikhs has come under attack. It is becoming a routine when the Sikh shrines are under attack or those are vandalised,” said Chhina, adding that the sentiments of the Sikhs worldwide had been hurt as he called upon the Indian government to take the issue up with Pakistan. — TNS