Around 140 scrutiny notices were served in the past. Now, hearing of these cases have been started 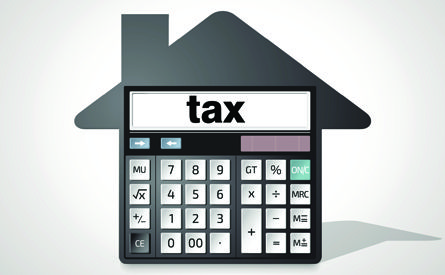 Finally, the scrutiny of property tax has been initiated by the officials of the Municipal Corporation.

Finally, the scrutiny of property tax has been initiated by the officials of the Municipal Corporation.

A meeting was held by Hardeep Singh, Joint Commissioner of Municipal Corporation, with Daljit Singh, the nodal officer of the property tax department, and five superintendents in this regard.

The defaulters, who paid less tax than actual amount, have appeared for scrutiny and cases were discussed in detail. Daljit Singh said around 140 scrutiny notices were served in the past. Now, hearing of these cases have been started. There are 10 property owners, who were heard on Tuesday. If they have pending tax on November 29, then they have been called to pay their outstanding tax along with penalty and interest. Despite this, if the tax is not deposited, then a notice will be issued to seal their property. He said in the same way, the hearing of scrutiny cases would continue.

Daljit Singh said instructions have been issued to the superintendents of all MC zones to issue notices of scrutiny to all major tax payers, who paid less tax by self-assessment.