SGPC objects to state's ignorance in new agreement for flights to Canada : The Tribune India 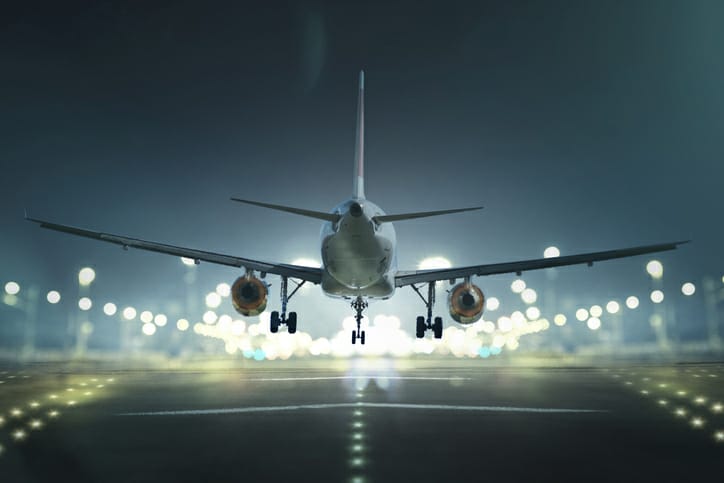 SGPC spokesperson and general secretary Gurcharan Singh Grewal said this was a discriminatory attitude towards the holy city due to which there was resentment among Sikhs in India and abroad.

He said under the new agreement, airports had been included for flights from many cities in India, but Punjabis, especially Sikhs, had been discriminated against by ignoring Amritsar.

He said during the budget session of the SGPC on March 30, 2022, led by SGPC president Harjinder Singh Dhami, a special resolution was passed for demanding direct flights from Amritsar and was sent to the relevant ministries of the Government of India. “Still the government deliberately did not give its due share of flights to Punjab. This is unfair to Punjabis. While they have to bear the loss of their valuable time to reach Punjab from Delhi, this also puts a huge financial burden on them,” he said.

Grewal appealed to the Prime Minister Narendra Modi that due share of flights from Canada to India should be allocated from this airport.