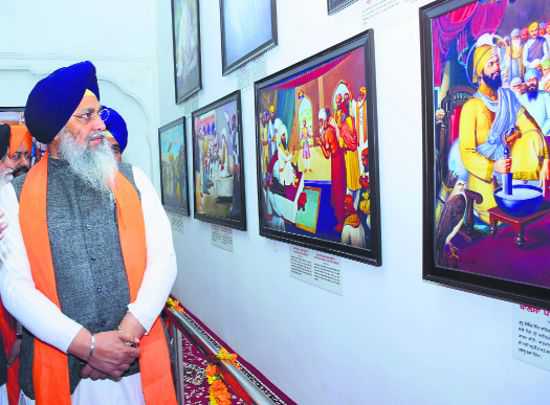 The SGPC has planned to hold a special exhibition commemorating its 100th anniversary scheduled in November. The exhibition will depict the sacrifices that were made in the Sikh history. SGPC president Gobind Singh Longowal said a decision to this effect was taken at a meeting held here on Thursday.

“The exhibition will be conducted in front of Gurdwara Manji Sahib between November 12 and 15. A weeklong painting workshop has been scheduled and the best painting will be exhibited at the designated place. The theme would be to showcase the Sikh history, struggles, wars and sacrifices that paved the path to establish the SGPC,” he said. Earlier, a similar exhibition of paintings was set up by the SGPC at Sultanpur Lodhi on the occasion of the 550th birth anniversary of Guru Nanak Dev.