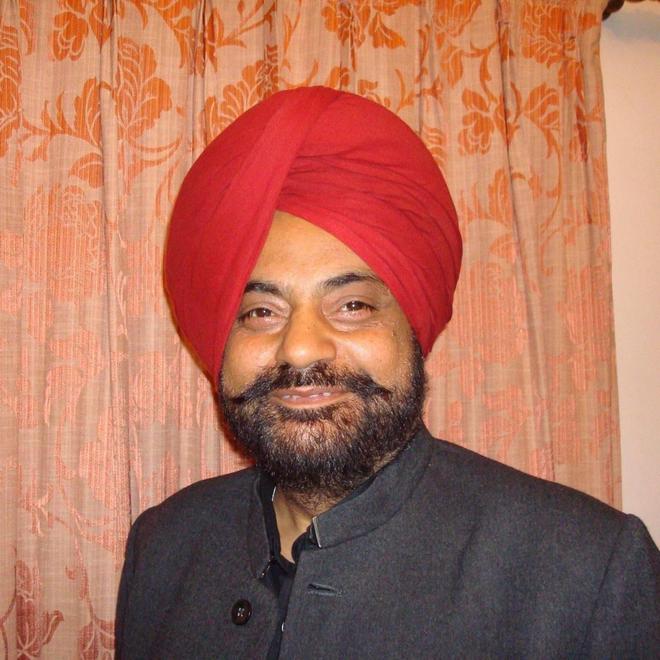 The Health and Family Welfare Department has appointed Dr Rabinder Singh Sethi as the new Civil Surgeon in place of Dr Navdeep Singh, who got embroiled in a controversy after getting his video recorded inside the operation theatre on November 17.

Dr Navdeep has been appointed deputy director at the district headquarters, a post which was earlier held by Dr Sethi. Dr Navdeep was issued a show-cause notice by the Punjab State Women Commission for allegedly violating privacy of a woman patient.

Dr Navdeep is scheduled to retire next month. With only a month left in his superannuation, voices for action against him, especially from his critics in the department received an impetus due to the controversy.

The Punjab State Women Commission had summoned Dr Navdeep and other staffers who were present in the operation theatre at the time of the recording of the controversial video to Chandigarh on November 24.

Meanwhile, Dr Navdeep had also issued notice to his juniors for allegedly shooting the video and circulating it without his knowledge.