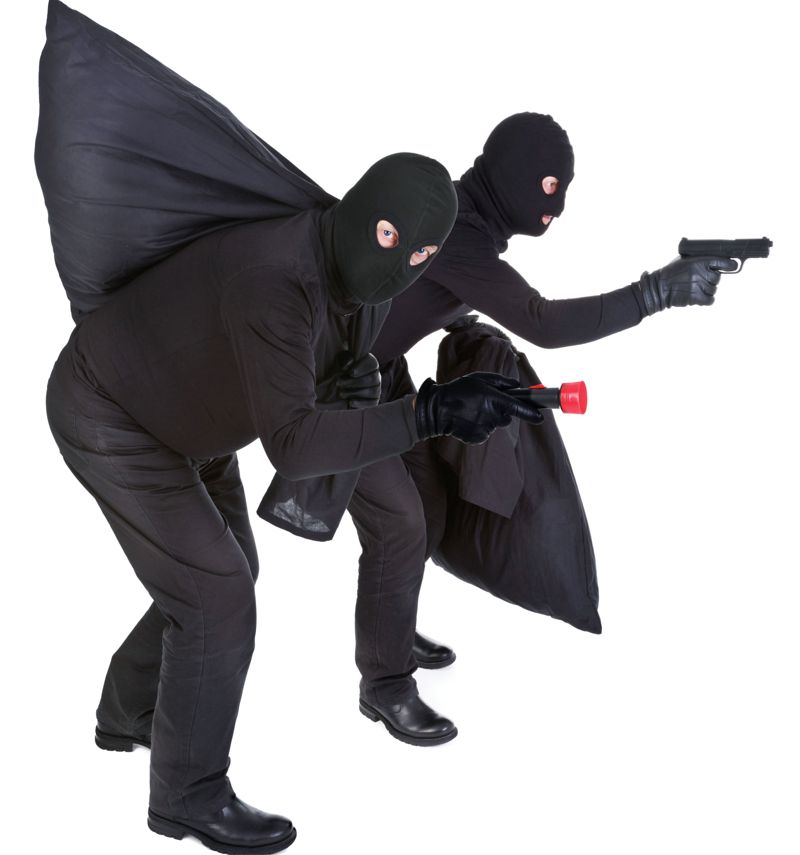 Snatchers are on the prowl in the holy city, with three cases being reported in the past two days. Three persons, including two Jammu and Kashmir residents, were robbed by unknown persons here on Sunday evening.

Manjur Hussain Jaitu, a resident of J&K, said that he, along with his brother Ashab Hussain and a friend, had come to Amritsar to take Ashab’s medicine from a private hospital, located on the Circular Road here. Around 2.30 am yesterday, they started from the hotel for their return journey.

ASI Heera Singh, in charge of the Court Complex police chowki, said they forgot the way to Batala road and reached Bhandari Bridge instead, from where they asked two motorcycle-borne men for help. The latter asked the three to follow them, claiming that they would take them from a shortcut. But the accused took them near the District Corporation Office and on seeing a secluded place, attacked them. They smashed their car’s window and also snatched their mobile phones, purse and Rs 2,000 cash before fleeing.

In another incident, a motorcycle-borne person snatched the purse of a Jammu resident, who along with her husband and daughter had come to pay obeisance at the Golden Temple. The incident occurred late on Saturday evening. Satish Kumar Saraf, the victim’s husband, stated that on way back from the gurdwara, the purse was snatched from them near vegetable market. It contained Rs 35,000 cash, gold earrings, a mobile phone, ATM cards, and identity proofs.

Mohit Kumar alias Monty, a city resident, has stated to the police that on Saturday evening, he was returning home from a relative’s house when two motorcycle-borne persons snatched his mobile at pistol-point near Dhapai railway crossing. They also took away Rs 10,000 cash and his scooter. Sources said three separate cases were registered while further investigations were under progress to identify and nab the suspects.