Of total 45 deaths, 23 were reported in November last week 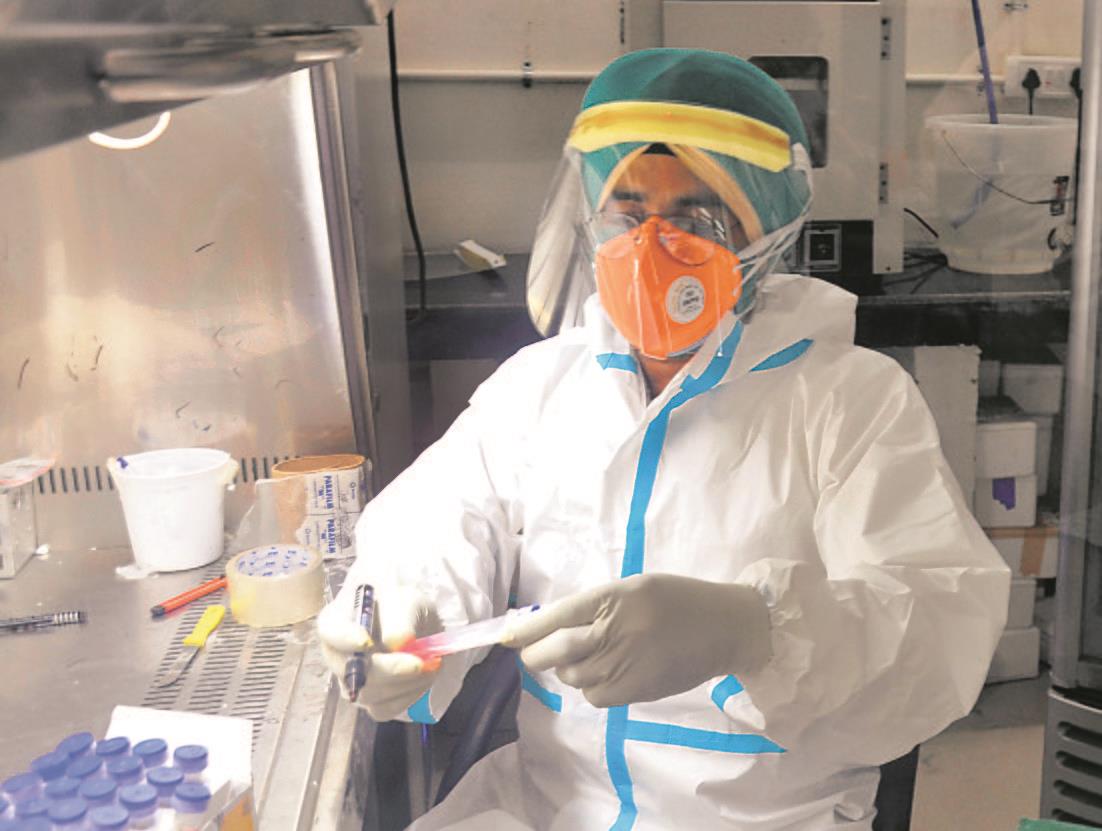 With the Covid-19 infection count reaching the 13,117 mark, the district reported 1,223 new infections and 45 deaths during the month of November. The count of infections is 34 per cent less than the cases (1,831) reported in the month of October.

The district health authorities reported 51 new infections on Monday. The new cases include 33 influenza-like cases and 18 contacts of positive patients. The district did not report any death on Monday.

The increase in the number of casualties is even worrisome. Of the total 45 deaths reported in November, a total of 23 were reported in the last week of November. While the health authorities and district administration had predicted a second wave of infections during the winter months, the increase in cases during the latter part of November indicates that the situation has already started turning bad.

With educational institutions, businesses and market places already opening up and people lowering their guard after months of exhaustive precautions, the chances of further increase cannot be ruled out, said a health official. He said as marriage season in Punjab falls in the winter months, mass gatherings would be a routine.

Though the government has already announced night curfew in the state from December 1, this cannot be relied upon as an effective tool to check infections, as businesses except for hospitality industry close down early in winter months.