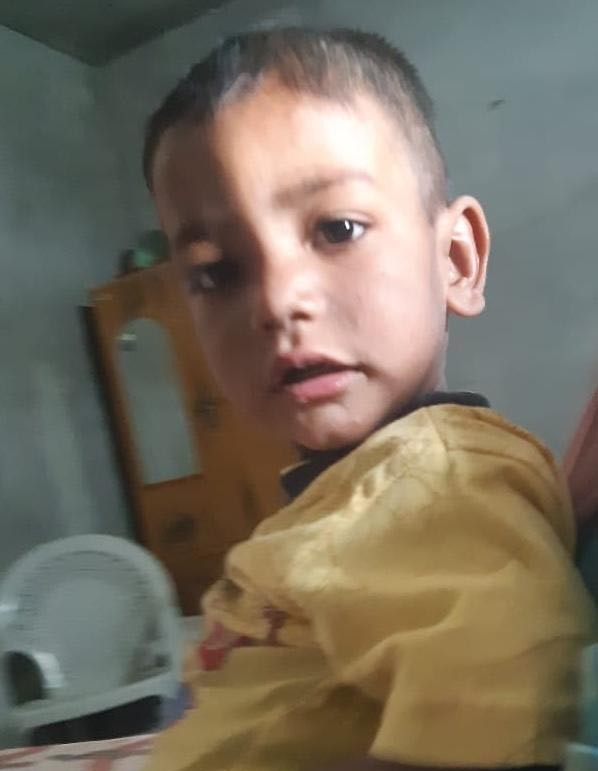 A two-year-old boy was reportedly mauled to death by stray dogs at Varpal village here on Friday. The victim, Gursanjhdeep Singh, was the only child of his parents.

Sources said the child was playing with his toys when he ventured out of the house. Since the street was deserted, stray dogs dragged him to the fields and mauled him to death.

Balbir Singh, a relative of the deceased, said he was returning from fields when he saw stray dogs with blood all over their mouth. He said when he reached home, he found the child missing. He said they then ran towards the fields and found the boy lying badly mauled.

Amarjit Singh, grandfather of the deceased, said Gursanjhdeep died on the spot. He was cremated today.

Locals said stray dogs had been attacking their cattle for the past some time, but the authorities have failed to take appropriate measures despite repeated complaints. TNS

Pilgrims of all faiths from India are allowed to undertake r...