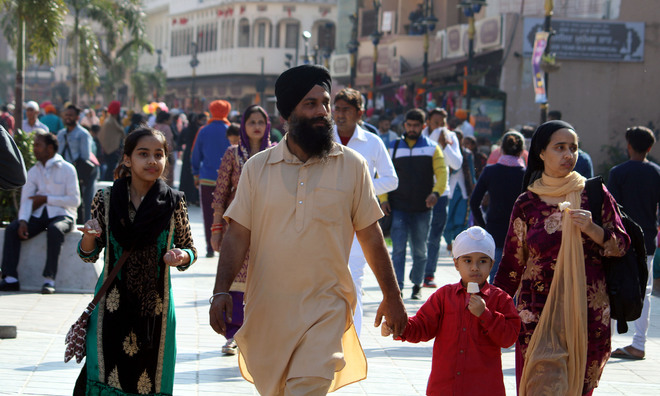 No masks, no distancing! A large number of people are not following precautionary measures.

While the district administration and health authorities have started preparing in anticipation of a second wave of the Covid-19 outbreak, general public seems to have lowered the guard and hardly follow the health guidelines.

A look at the number of cases being reported daily reveals that there has been a surge in infections. The district reported 50 new cases on an average in the last eight days. In total, the health authorities reported 405 new cases from November 17 to date.

In comparison, the district had reported 447 new cases from November 1 to November 16. While the spread of infection is on the rise, residents can be seen without masks and not practising social distancing at public places and markets. The authorities said they were looking into improving the shortcomings before the second wave hits.

The Deputy Commissioner said, “Private hospitals have been asked to furnish the details of patients, beds and infrastructure available with them to the administration.”

He said mobile vans were being used to increase testing in different areas of the city. Khaira said people should take precautions while stepping out and should avoid unnecessary movement.

The health authorities said number of deaths had witnessed significant fall during the last two months due to better management of services.

Meanwhile, the authorities reported only 24 deaths in November so far, as compared to 86 in October and 203 deaths in September.