Despite ban, the sale of kite string goes unchecked in city 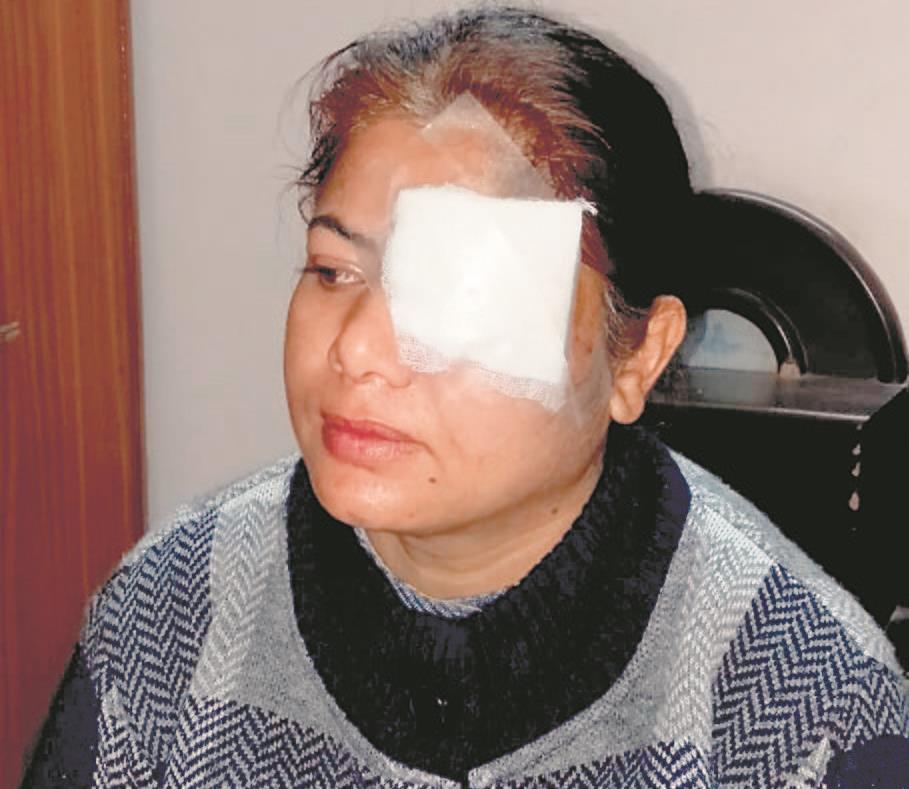 The synthetic kite string has become a menace as the district administration and the Police Department have failed to check the illegal sale of the ‘killer’ string. Even kite-flying enthusiasts did not desist from using the killer string during this kite flying season.

The awareness campaigns have failed to dissuade young kite fliers, most of whom are well aware of the consequences of the synthetic string, commonly known as Chinese string. There have been many instances in the past in which the synthetic string has proved harmful for commuters.

The awareness campaigns have failed to dissuade young kite fliers, most of whom are well aware of the consequences of the synthetic string, commonly known as Chinese string

On Friday morning, an SR Government College lecturer, Srijna Vedi, sustained an eye injury when a plastic string hanging loose from a structure struck her face when she was going to the college on the scooter. She was immediately rushed to hospital and was discharged after a minor surgery.

Dr JS Gumber, a prominent eye surgeon, said hers was not the only case. Recently, a man almost lost his eyes when he was going on his bike down the main GT road near Putlighar area a couple of days ago. His eyelids were badly damaged by a synthetic string hanging loose.

“I have come across four patients who had sustained eye injuries by the Chinese string,” he said, adding that the Guru Nanak Dev University-Rani Ka Bagh stretch was notorious for this as residents of either side of the road indulged in kite flying.

Another stretch that has become dangerous for commuters, especially two wheelers, is a 3-km-long elevated road. The ‘killer’ strings, which can be seen hanging loose here, have led to a number of road mishaps there. During the season many commuters prefer to travel from under the elevated road due to his reason.

Jagtar Singh, who goes down the road daily, said, “Nowadays I prefer walking under the elevated road. A couple of days ago, I had a narrow escape when I (riding a bike) suddenly came across a synthetic kite string hanging loose. It would have struck my neck if I had not used pushed it away,” he said.

Earlier, another local resident Mohan Arora had sustained serious injuries on his face because of a similar reason.

Police Commissioner Dr Sukhchain Singh Gill said awareness about the deadly string was required. “People should not allow their wards to use the killer thread for kite flying,” he said, adding that “the police cannot take punitive action against everyone if a large number of youngsters use the deadly string.” He said everyone should come forward to dissuade youngsters and others from using Chinese string.