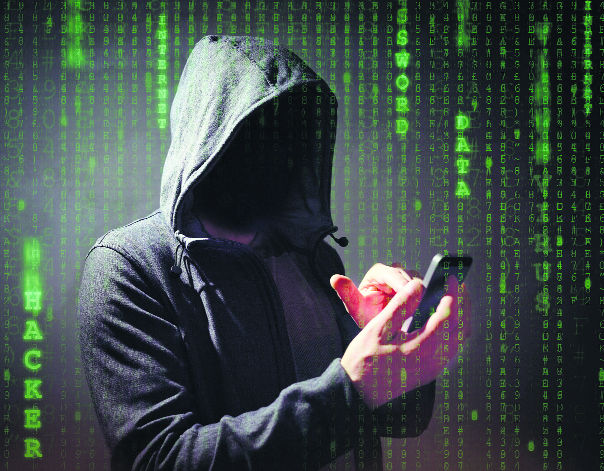 While alleging threats from Khalistani operatives, a temple trust has urged the police to provide security to it.

Mandir Sri Ram Balaji Dham Charitable Trust located in Kale Ghanupur in a statement issued to the media on Saturday said it had been getting threat letters from Khalistani ‘operatives’ to bomb the temple if the trust did not stop its operations.

Manoj Kumar, Vishal Kumar and Trust’s general secretary Gurmit Singh and other office-bearers said trust president Sant Ashnil Kumar was attacked by unscrupulous elements a number of times. They threatened him and asked to shut down the operations of the temple in the area. They said the trust was involved in social service, including providing monthly ration to the needy and widow, medical facilities including free dispensary and physiotherapy centres, pension, marriages of poor girls and monetary help to the people following untoward incidents.

They said some unscrupulous elements also tried to usurp the land belonging to the temple in the recent past. A complaint was also lodged with the police in this regard.

The trust members urged the police commissioner to ensure the security of the temple and hold investigations in the threat letters allegedly by Khalistani operatives to the trust.

The police authorities said that the matter was being investigated.