With no theatre activity or live performance in last one year, actors look to find another career 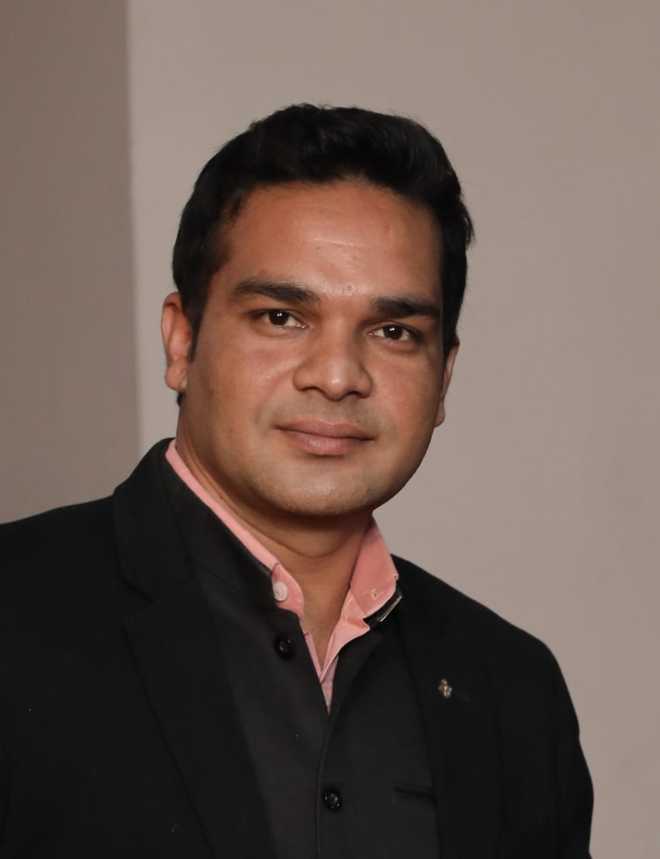 Gagandeep Singh, a 30-year-old theatre actor, has appeared in many Punjab Natshala’s acclaimed plays such as Saka Jallianwala Bagh and Daughter of The Bin. He has travelled to several celebrated theatre festivals across the country performing folk theatre and working under noted theatre directors. As an artist, he believes in overcoming every challenge, but the last one-and-a-half year has been nothing but a waiting game for him. With no live events happening, he has been forced to take up a private job to earn his living.

A lot of other theatre artists from Amritsar, the hub of art and theatre in Punjab, suffer the same. With theatre as their only source of income now suspended, most have either switched to private jobs or other creative outlets.

“As a working theatre actor, there was no dearth of work before the pandemic hit. We used to perform every week, sometimes travel for months with our group to theatre festivals. I used to work behind the stage as well. The kind of recognition and money theatre brought was encouraging. But suddenly, everything was put on hold and now, even if live performances revive, it will take a long time before we get that kind of money or audience,” shares Gagan. Currently working in a marketing job, he waits to get under the spotlight again.

Ravinder Sharma, another theatre artiste who is working as a language coach for an IELTS company online, too, shares a similar story. “Theatre artistes were never out of work. There was so much happening in terms of work, experimentation and recognition. They were getting work in TV, OTT platform and even films before the lockdown impacted the entire industry and everything came to a grinding halt. Luckily, those who had enough reserves could get through, but folk artistes and behind the scenes crew have to take up other jobs for survival,” he says.

The biggest tragedy of it all remains that despite suffering from financial and talent loss, no relief has come in the way of theatre fraternity. “It’s a tragedy that devoted theatre artistes, who have given 20-30 years to stage and had no other source of income, were put out of work due to the lockdown. And we cannot even help them sail through this difficult time. Not just livlihood, but theatre artistes have also suffered through mental blocks due to this pandemic,” said Manchpreet, a noted theatre director and playwright.

Sajan Kapoor, another theatre actor, is among the few lucky ones to have found an alternative platform to work. “A lot of theatre actors found work in upcoming Punjabi OTT platforms working in web series or web content that has lately been in demand. But with productions and release of few projects on hold, there is just hope that things will improve soon,” he says.