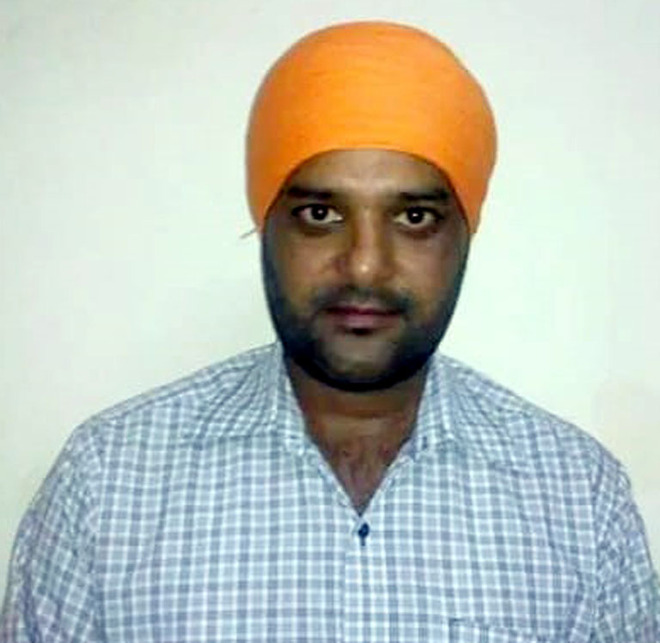 Finally 56 days after Ranjit Singh’s death in Dubai, his family in Hasanpur village, near Rayya, received his body with the efforts of Sarbat Da Bhalla Charitable Trust at the international airport here on Sunday morning.

The family members of the deceased said 46-year-old Ranjit died a natural death in Dubai and the family tried everything within their means to bring back the body, but failed.

Ranjit’s brother Balkar Singh said Ranjit had gone to Dubai 20 years ago to earn a livelihood for his family. “He fell sick last year and returned. After getting treatment for many months, he again went back as huge money was spent on his treatment,” said Balkar, adding that due to Covid-19 situation, he failed to find any work and was not happy.

Baldeep Singh Chahal, personal assistant to Dr SP Singh Oberoi, said the trust helped in bringing back 245 bodies of workers, who died in other countries due to some or the other reason. He said in all cases, the families were poor and did not had means to bring back the bodies for cremation.