Objects to playing of DJ inside Gobindgarh Fort 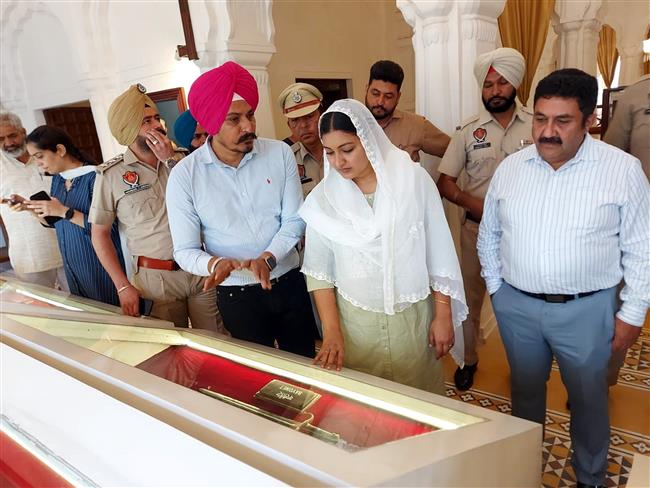 Holding a meeting with a section of people associated with the hospitality sector here on Wednesday, she said the government was committed to promote the tourism industry to make it a major source of income for people.

She took suggestions from people engaged in hotel industry and asked them to prepare a tourist-friendly road map for the development of the city. A detailed meeting pertaining to this to draw a plan to work accordingly will be held later.

Deputy Commissioner Harpreet Singh Sudan suggested that an authority be constituted for the development of tourism whose office should be in the city. A delegation of Amritsar Hotels and Restaurant Association (AHARA), led by its president APS Chatha, also forwarded several suggestions.