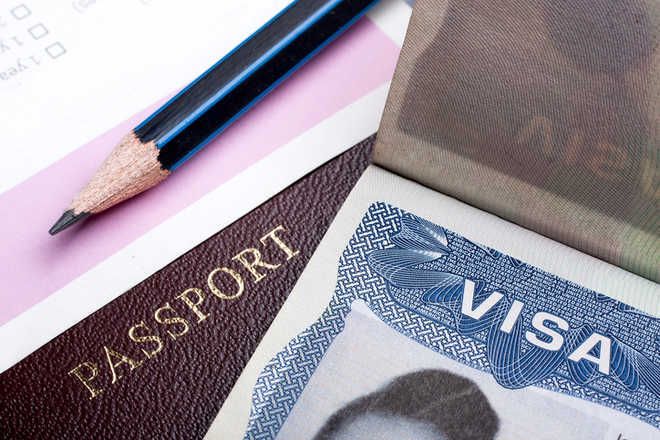 The victims alleged that when they checked in at Delhi’s Indira Gandhi International Airport on January 5, the authorities told them that their visas were invalid.

The victims submitted their complaint at the Police Commissioner’s office here on Monday.

Gurdev Singh, a victim, said after seeing a poster promising nine months job for drivers in Kuwait he applied for the same. Being a driver of a school bus his monthly earning was limited to less than Rs12,000, said Gurdev. With such meager salary, it was not possible to run his family, Gurdev added.

Many of them sold off their livestock, tempo or other valuables to arrange funds for going overseas, he added. He demanded that the accused should be arrested immediately and the victims’ amount be refunded.