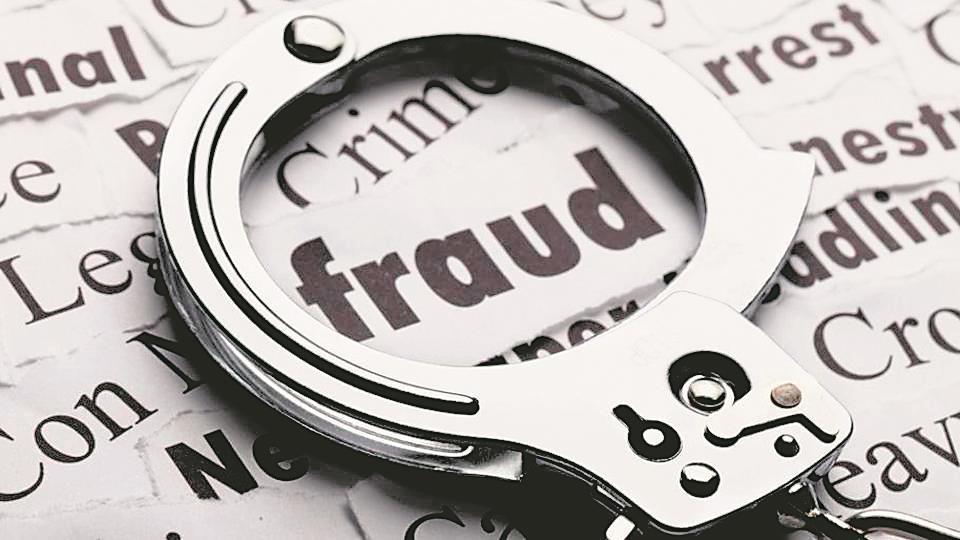 Woman and her son, both residents of Wara Sher Singh, falling under the jurisdiction of Patti Sadar police have been booked for duping their close relative of Rs 10 lakh.

The accused have been identified as Paramjit Kaur and her son Dharampreet Singh. The victim, Karam Singh, told the police that the accused took Rs 10 lakh from him around three years ago.

He said the payment was made through cheques. Karam said the accused neither gave him possession of the land nor were returning his money. Investigating Officer Darshan Lal said the accused were absconding and raids were on to nab them. A case has been registered under Sections 420 and 406 of the IPC against the duo.