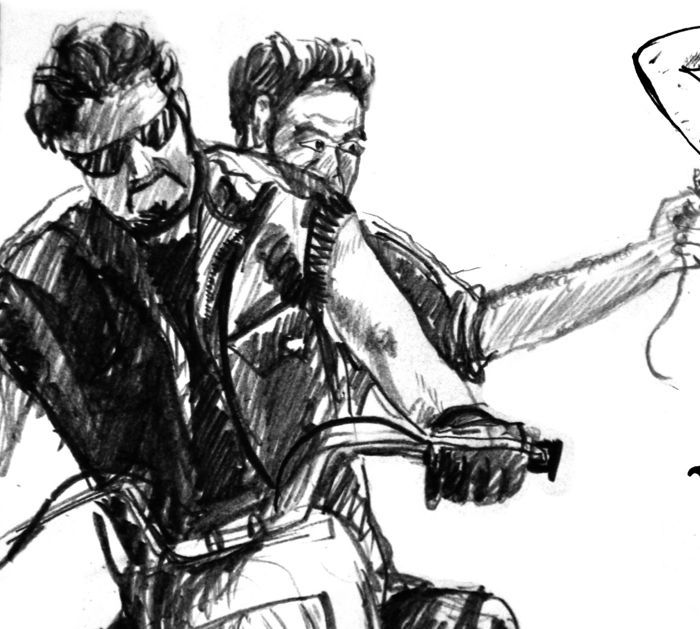 Rohit Kapur of Rishi Vihar on Majitha Road said after having dinner, he went to Ganda Singh Wala on Majitha Road to have ice-cream. He said as he was having his ice-cream, an unidentified scooter-borne person came and snatched his gold chain weighing around 2.5 tola.

Similarly, Charanpreet Singh, a resident of D-block of posh Ranjit Avenue, told the police that he along with his wife Harsimran Kaur came to D block market on foot. He said his wife was on a call, when a scooter-borne person came and snatched her expensive mobile phone.

The police have registered two separate cases at Sadar and Ranjit Avenue police station here. Further probe is on.