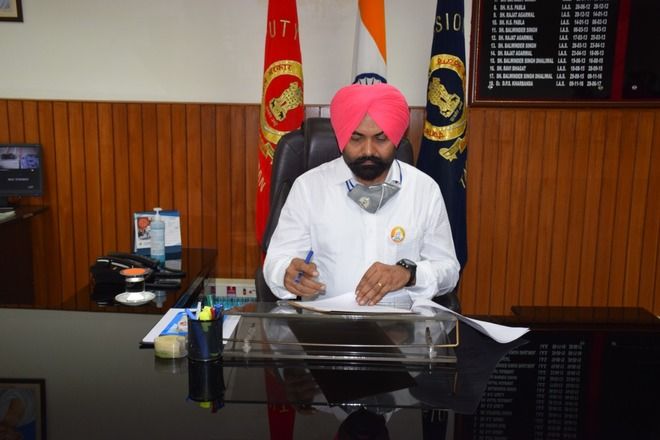 Deputy Commissioner Kulwant Singh honoured two sportswomen of the area with spots kits at his office here on Wednesday.

Appreciating the contribution of Sarwan Singh and Balwinder Kaur, parents of the girls and residents of Mughal Chack Pannuan, the Deputy Commissioner while congratulating them assured all possible help from the administration. The girls passed their secondary-level education from Sri Guru Arjun Dev Government Girls Senior Secondary School here. The three sisters are now ‘role models’ for other girls. — OC