Vallah ROB to see the light of day?

Announced in October 2018, project cost has escalated by around Rs2 cr 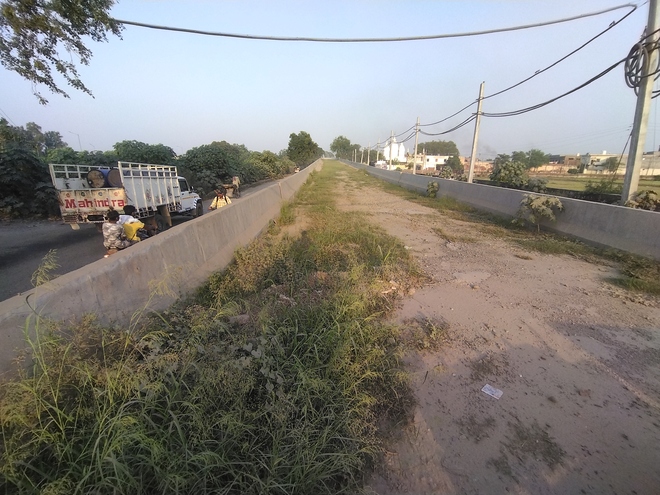 Stalled for the last 21 months, the construction cost of Vallah railway overbridge (ROB) may further escalate.

Former CM Capt Amarinder Singh had inaugurated its construction on October 15, 2018. It was in January 2020, that following an objection by the Army, the work was stalled. Construction of a vital Vallah railway overbridge connecting the holy city with four lane-bypass is caught in the norms of Army ammunition dump, prohibiting construction within 100 meters of its circumference.

Abandoned mid-way, the bridge has recorded growth of vegetation on it, threatening to waste crores of public money invested on it.

VC Sharma, deputy general manager, RITES, supervising the construction of the ROB, said about Rs2 crore cost escalation of the ROB took place in the last nearly two years. About Rs24 crore has been invested on the ROB, for which Rs29 crore was kept.

He said almost all pier caps have been constructed on both sides of the ROB, which will have a span of about 800 metres. Once complete, it will be the maiden bowstring shape ROB in the entire city.

For decades, commuters have been urging the government to raise the ROB over the Vallah railway crossing, which falls on the busy Amritsar-Delhi railway line to offer a permanent reprieve from traffic jams. Among commuters, vegetable growers form a good number, as they come to deliver fresh farm produce daily.