Dr Sudarshan Trehan was killed at his Patti clinic on Sept 30, 1983 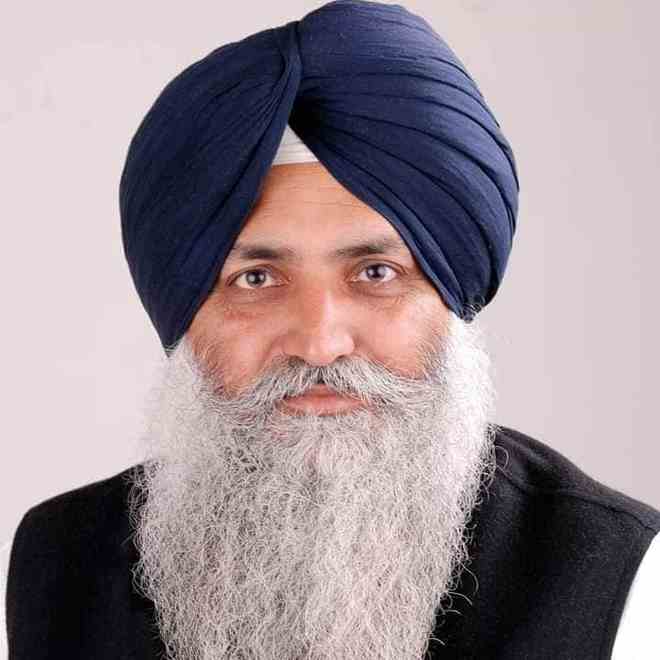 Former SAD MLA Virsa Singh Valtoha was today acquitted by a local court in the 38-year-old murder case of Patti-based Dr Sudarshan Trehan, who was shot at his clinic.

The case was reopened around two-and-a-half years ago by presenting fresh challan by the district police.

With other lapses in the reopening of the case, the district police had to face embarrassment in the court for not maintaining proper record.

Five witnesses were examined in the court but the prosecution failed to prove the charges and keeping all facts presented by Valtoha’s advocate JS Dhillon, the court of Charanjit Arora Additional District and Session Judge acquitted him. Valtoha said he was wrongly framed in the case. — OC